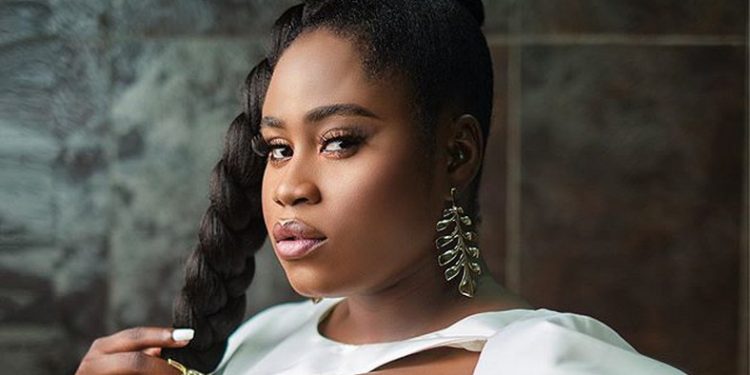 Lydia Forson while speaking on The Point of View on Citi TV said although the pandemic had a rippling effect on her businesses, her acting career was most affected.

“We are just taking it one day at a time. ..There is a lot of adjusting. Every day, it kind of hits me that this is the new normal… I think all [businesses] of them have been affected in different ways.”

“Probably with acting, it is a bit more. But with my business, I have been hit in terms of production and all of those things and that is the thing about COVID. It is no respecter of what you do. Every single area is going to be affected one way or the other,” she said.

Lydia said in spite of these challenges, she had devised ways of staying relevant.

“I feel it is a reset of some sorts, relearning. I am learning what we can do better. Fortunately, I had a great movie that was out. We were in cinemas for about probably the longest-running Ghanaian film in the cinema and immediately we went out of the cinema, COVID-19 happened.  I can measure the industry based on my experience but that will not be fair. It has been difficult but I always say there is a plan B.”

“There is always something you can do. The great thing is I do not limit myself to only one thing even though this is difficult. For instance, during the lockdown, I just said I may not be able to go on set, but I am creative, I am an actress. I entertain people, I educate people, what can I do within my four corners? So it forces you to be in the creative mood. I cannot say I have been hit as hard but I have dug in.”

Lydia’s first movie role was a cameo in Hotel St. James in 2005.

After that, she took part in the Next Movie Star reality show in 2007 and emerged the third runner-up.

Some movies she has starred in include Run Baby Run, Different Shades of Blue, Scorned, The Perfect Picture, Keteke, Side Chic Gang, among others.

In 2018, she won Best Supporting Actress Movie/TV Series’ for her role as Kukua in the movie for the ‘Isoken’ movie and Best Actress (comedy) at the Golden Movie Awards.