A former Member of Parliament for Sege, Alfred Abayateye, says he will go to any lengths including the International Courts of Human Rights to ensure that arrears and gratuities due him and his colleague former MPs are paid.

“I will follow this issue because I have been cheated. I was shortchanged. So even if it is to go to the international court, some of us will organise and go so that Ghana will pay,” he said in a Citi News interview.

Mr. Abayatey was reacting to a decision by the Auditor General not to approve the payment of some GHS29 million to the Forum of Former MPs who made their request through the Chief of Staff.

Daniel Domelevo had described the request of the former MPs as invalid and amounting to a conflict of interest given that most of the 200 beneficiaries were now serving as members of the current government, including the President and the Chief of Staff.

But Mr. Abayateye maintains that this is a question of fairness.

“In 2005, if we are taking our correct salary, somebody has worked and is supposed to be given GHs3 and you gave the persons GHs2, and he has a balance of GHs1 and because of the GHS3. you use the GHs3it to build the salary for the following year. So the person you have cheated, you won’t pay him his money?”

He further downplayed the conflict of interest claims and said: “ordinary people must be sensitive to reality.”

“In 2005 was Akufo-Addo president? he was the Member of Parliament for Abuakwa South. By then it was only that. If he had been paid that money at that time, would he be taking the money as MP or taking it as President?”

The Majority Leader, Osei Kyei-Mensah-Bonsu, is also unhappy with the Auditor-General’s decision to reject the Chief of Staff’s request for the conduct of an audit verification that will pave the way for payment of the salary arrears.

The Suame legislator argued that the Auditor-General should have considered “whether payments made to some Members of Parliament were enough”, instead of raising issues with conflict of interest. 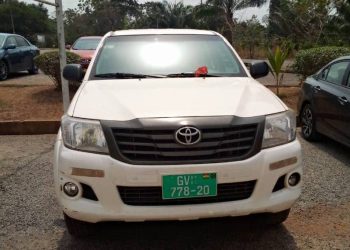 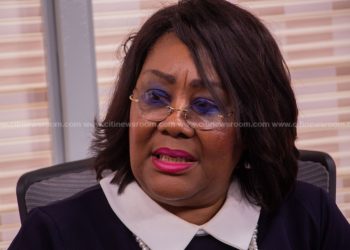