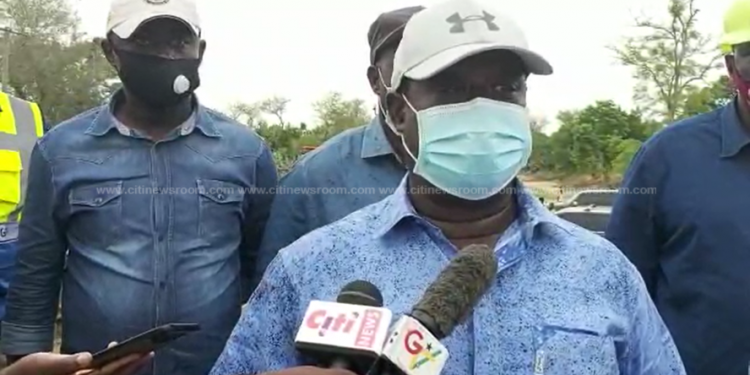 According to him, the move forms part of government’s effort to expand access of road network in the area to boost socio-economic activities.

Even though there are 52 road projects ongoing in the region, Mr. Kwesi Amoako Atta said, the new projects which are being funded by the Ghana Road Fund will commence in two months’ time.

Mr. Amoako Attah was speaking at a press conference organized by the Ministry of Roads and Highways in Bolgatanga.

Some include Upgrading of the Bawku-Narungu-Garu road, Pusiga town roads, upgrading of the Gbedema-Kanjarga-Fumbisi road, Doniga-Kanjarga road, improvement of Teshie-Songo-Agaago and Ankpaliga-Agatuse roads and surfacing of selected roads in Bolgatanga and minor drainage repairs on culverts.

I became MP after helping 1,000 Assin Central constituents travel to US – Kennedy Agyapong