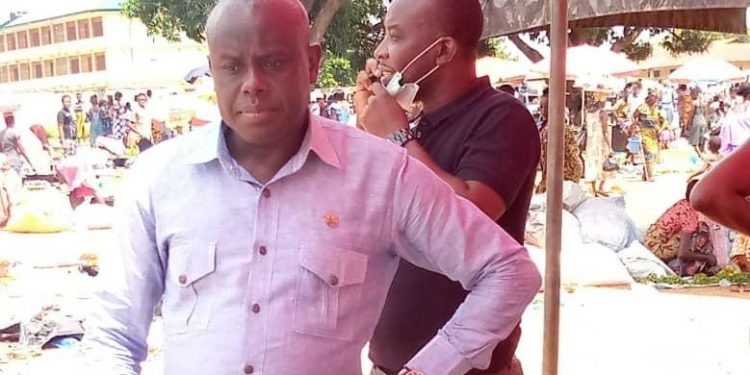 The Municipal Chief Executive (MCE) for Dormaa Central in the Bono Region, Iddrissa Ouattara, has dissociated himself from the destruction of properties of the New Patriotic Party (NPP) in the constituency.

Some irate NPP youth in the area last Friday set ablaze some properties of the party’s constituency office.

The youth are believed to be supporters of the MCE who was an aspirant in the constituency primaries.

The move according to them was to register their displeasure over the disqualification of their candidate.

They argued that his exclusion from the race is part of a plot to ensure that the incumbent Member of Parliament and Health Minister, Kwaku Agyeman Manu goes to the polls unopposed. 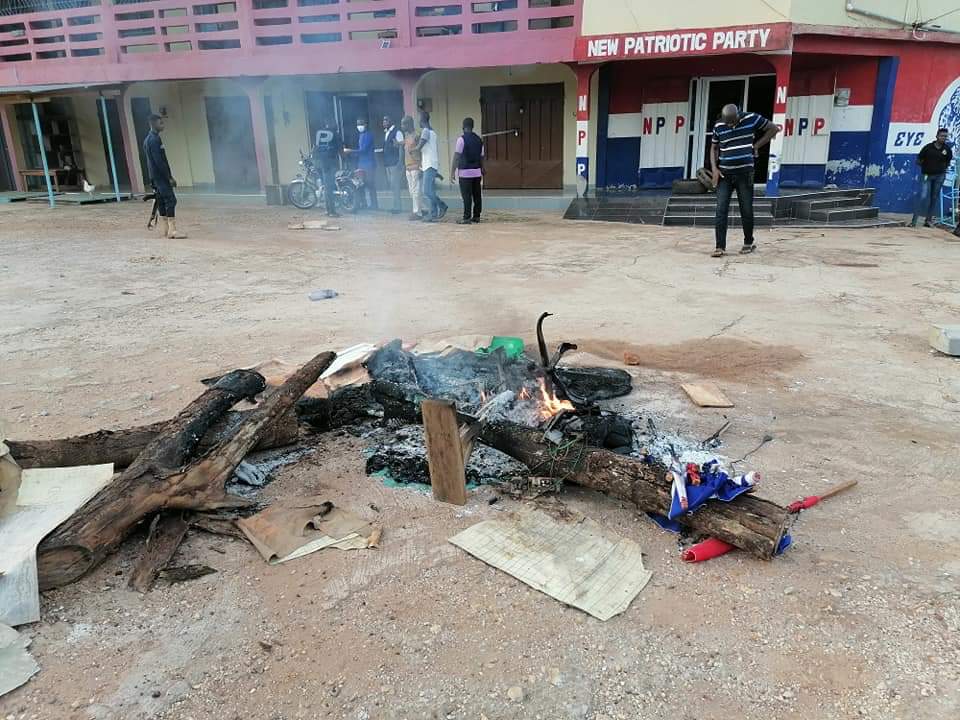 But speaking to Citi News the MCE, Iddrissa Ouattara, said he has no hand in the actions of the youth.

“I have not supported any of the factions, so I am surprised that if some youth who choose to take the law into their own hands go and misbehave at the party office to the extent of burning furniture that belongs to the party then someone would be bold enough to accuse me that I am the brain behind it.”

He added that, “there is no way I would want to involve myself with any such thing and for the record, if you go to the party office I have contributed immensely as far as furnishing the office is concerned. So I wouldn’t want to put my resources into that office and at the same time hide behind some faceless people to go and then destroy property that belongs to the party.”

Mixed reactions have greeted the decision of the leadership of the NPP to disqualify some aspirants in the party’s constituency primaries.

In some cases, some irate youth have resorted to violence. An example is the Saboba constituency in the Northern Region, where Some supporters of one of the NPP parliamentary aspirants went on a rampage over his disqualification.

In some cases like the Asokwa Constituency of the Ashanti region, some party supporters are threatening not to support the party in the upcoming 2020 general elections if a parliamentary candidate is imposed on them.