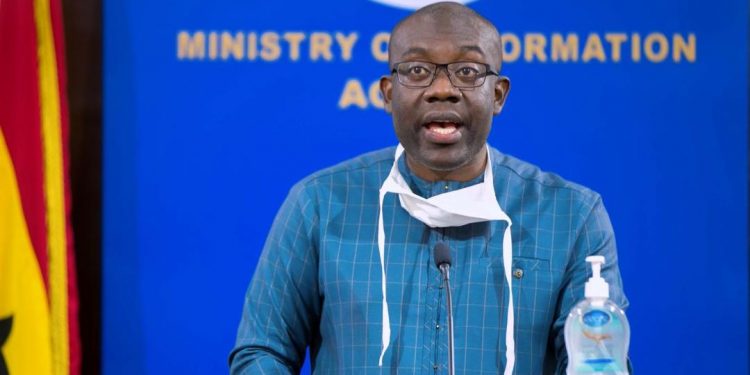 The government is insisting that the current sanctions for not wearing face masks, which some have described as harsh, are necessary.

At a press briefing on Tuesday morning, the Information Minister, Kojo Oppong Nkrumah, said: “Sometimes, if the sanctions are not deterring enough, we will not get the level of compulsion we are looking for.”

“One of the reasons for prescribing sanctions on various pieces of legislation is so that they become a deterrent to other people.”

The new sanctions for not wearing face masks are contained in a new Executive Instrument (E.I. 164).

Aside from the perceived harshness of the law, concerns have been raised about the definition of a public place and if, for example, a person should wear a mask whilst in his or her car alone.

Mr. Oppong Nkrumah indicated that the government was open to a more flexible and purposive interpretation of the law.

“We acknowledge a grey area in the law which had got to do with individuals who are in their private cars by themselves… So what government is doing is engaging with the police to give the E.I. a purposive interpretation when they apply it.”

“The purpose or the objective is to compel all persons within public places and in contact with others to wear a face mask so we can curb the rate of transmission,” he stated.

About the new E.I.

The new E.I. makes it mandatory for people to wear face masks, face shields or any other face covering that covers his or her nose and mouth completely when the person is in public or leaving or returning to his place of abode.

Police are also given authority to make random checks to ensure compliance.

According to paragraph 4(2) of E.I. 164, any person who fails to comply with the mandatory wearing of nose masks shall be punished in accordance with Section 6 of Act 1012.

Per Section 6 of Act 1012, “a person who fails to comply with the restrictions imposed under the Executive Instrument issued under subsection 1 of Section 2 commits an offence and is liable on summary conviction to a fine of not less than 1,000 penalty unit (GHS12,000) and not more than 5,000 penalty units (GHS 60,000) or to a term of imprisonment not less than four years and not more than 10 years or to both.” 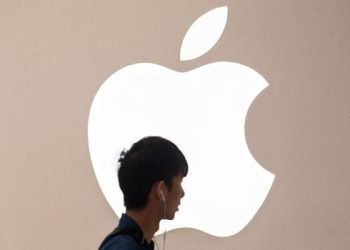 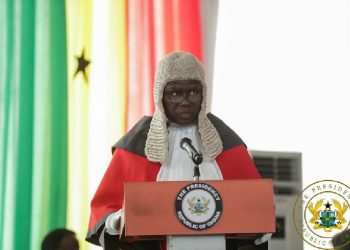 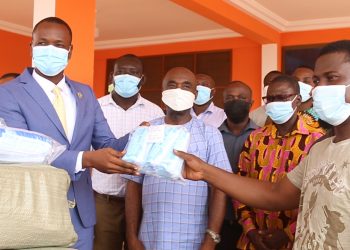 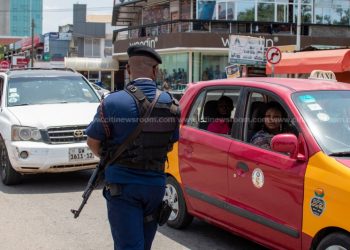 Government could be forced to reintroduce COVID-19 restrictions – Oppong Nkrumah