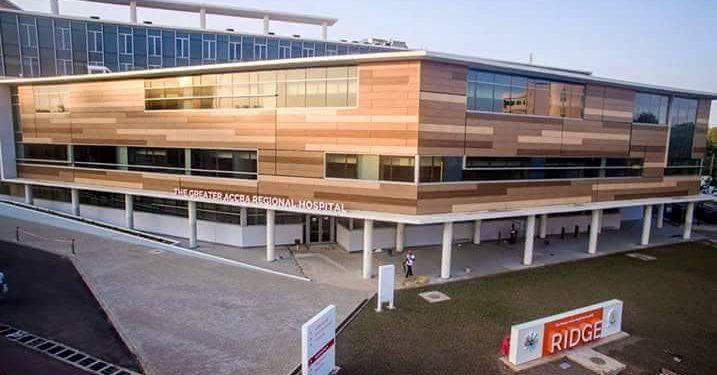 Emmanuel Kuto, the Director of the Ghana Institute of Languages, has described some staff of the Ridge Hospital as callous after the death of his wife under their care.

Mr. Kuto’s wife, aged 48-years-old, had been diagnosed with a hernia and was receiving treatment at the hospital. She had checked in to the facility on June 21, 2020.

But she died on the evening on June 25, 2020, at the Ridge Hospital after some complications. There is some suggestion she was being wrongly medicated.

The Ridge Hospital is already facing a GHS 5 million lawsuit for possible negligence from a man whose wife and baby died at the hospital.

The cause of death of Mr. Kuto’s wife is yet to be established but he has requested and paid for an autopsy.

He detailed his experience in a long post on Facebook, noting that: “A lady in the ward told me she collapsed and died. Just like that.”

Revisiting his experience on the Citi Breakfast Show, Mr. Kuto recalled that amidst all this, there were discussions around him by the health workers pointing towards the administration of wrong medication.

But a source of frustration for him has been the lack of transparency. “Nobody bothered to speak to me or explain anything to me so I was just standing there in the dark.”

He also hasn’t heard from the hospital’s medical director following the death.

Mr. Kuto has not tried to contact lawyers on the matter and admitted he was still in a state of shock.

“Since yesterday I have been in a state of paralysis; like in a trance. I can barely think straight. We are very traumatised.”

At the moment, he just wants “time and space to think about all this and my kids.”

The next step for him, he said, was unravelling the cause of death, but “they are yet to give me a date when they will do the autopsy.”

Mr. Kuto’s main take away from his experience was what he called the “impunity” on display from some staff and “total disregard for accountability.”’

He also criticised a lack of professionalism and sensitivity during his wife’s suffering.

“[Staff were] talking in front of me as if I wasn’t even there; as if I was a piece of wood lying there and nobody even bothered to ask me a question or even say anything to me,” he complained.

He now hopes his tragedy will “awaken the conscience of the country.” 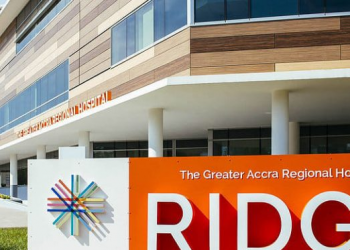 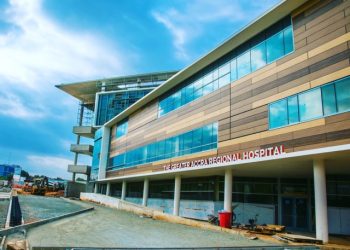 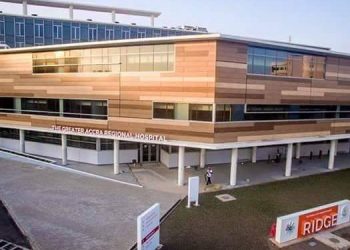 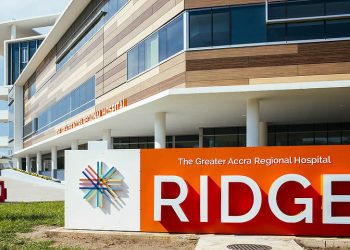 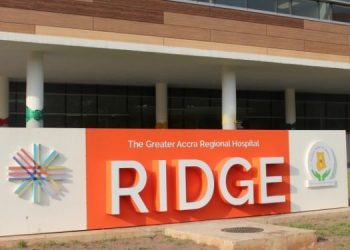