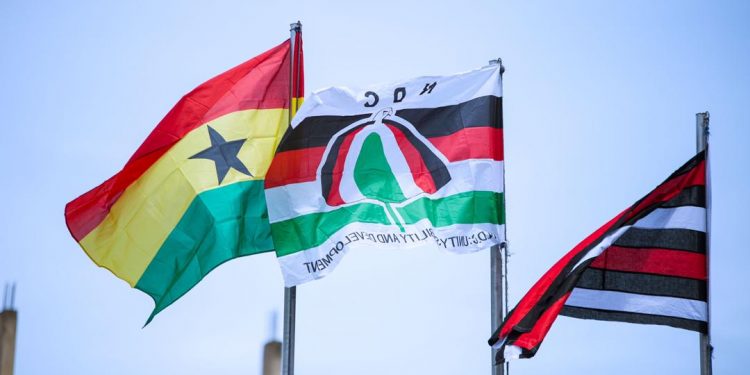 The invitation which was made through the Ashanti Regional Chairman of the NDC is to allow for a probe into the matter.

According to the police, the NDC activist, Gabriel Agah is to report to ACP Felix Kwasi Cosmos, the Ashanti Regional Crime Officer on Tuesday, June 30, 2020, at 10 am to assist in the investigations.

The police in a statement said Mr. Agah has been captured on record to have threatened to behead the NDC Presidential candidate should he allow the Electoral Commission (EC) to go ahead with the compilation of a new voters’ register for the 2020 polls.

Gabriel Agah made the “intemperate statement on a private radio station called Oyerepa (Good Wife) FM based in Kumasi on May 30, when national issues were being discussed, including the EC’s plans to compile a new biometric voters’ register for the December 2020 general election.”

On the same program, the man who is believed to be the founder of a group called “Friends of Atta Mills” in the region also predicted amid swearing that “this 2020 general election, if Ghana does not experience civil war it means there will never be a civil war in the country”.

The police have, therefore, ordered the NDC Ashanti Regional Chairman to ensure that Gabriel Agah reports to the CID on the said date and time.