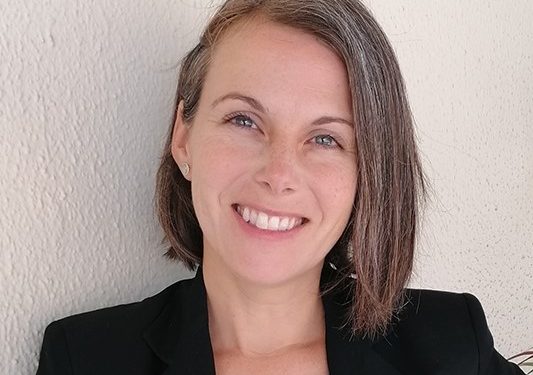 The Canadian High Commission in Ghana, is for the second year, running, partnering Agrihouse Foundation, for the 2020 edition of the Annual Women in Food & Agriculture Leadership Training Forum & Expo (WOFAGRIC) Gold In The Soil Awards event.

The Women in Food & Agriculture Leadership Training Forum & Expo (WOFAGRIC) & Gold In The Soil Awards forms part of Agrihouse’s efforts to empower women, promote their works, expand their horizon, champion change and innovation, advance women entrepreneurship, recognize and award their works while, at the same time, using it to mentor and inspire other women to venture into Agribusiness.

In a release issued by Agrihouse Foundation, the Canadian High Commission stated that the event was “directly in line with Canada’s Feminist International Assistance Policy, which sees empowering women as the best way to build a more peaceful, more inclusive and more prosperous world.”

Canada has been amongst the strong supporters of the event since its inception and has this year, undertaken the full technical and financial responsibility for the production of Gold in the Soil Awards documentary which is an important part of the awards scheme.

Canada will also be leading four (4) Training and capacity building sessions, aimed at strengthening the agribusinesses of women in agriculture, developing business skills, building long term resilience in mechanization and Technology, amidst the COVID-19 pandemic and beyond.

The Gold in the Soil Awards documentary, which is going to be aired on selected Ghanaian television stations, amongst other purposes, recognizes and celebrates the social, economic, cultural and agricultural achievements of women.

Its spotlight is on the nominated women’s farms and businesses, as it tells their story through the women’s passion, drive, excitement, challenges, short- and long-term vision, in a way designed to inspire and mentor viewers. The documentary plays an important role in the judgment of the awards jury.

The women-focused event, which made its debut in 2019, will be held at the Golden Bean Hotel, Kumasi from Thursday 6th to Friday 7th August 2020 under the theme, Transforming and Sustaining Women In Agriculture: The Role of Public, Private and Development Partners.

The Gold In The Soil Awards part of the event, which is considered quite impactful, will recognize and honour outstanding performances for categories such as: Passion for the Farm Award; She-Innovates Award; Climate-Smart Women Project Award; Outstanding Woman in Extension Services Award; The Super Woman Farmer Award; Star Woman Agripreneur Award (Woman Agripreneur Award); and the Royal Agro Award.

Other categories include: Diamond in the Rough Award; Feed to Food Awards – (Poultry, Livestock & Fisheries); The Change Champion Award; Lady of The Region Export Award; Development Partner Award; Princess Carla Award; and the ultimate award – the Gold in the Soil Award.

“Agrihouse Foundation recognizes and appreciates the support of our ardent sponsors like Canada, Absa, Yara and Brown Gi. As well as our Partners who understood our vision and stood by us: Ministry of food and Agriculture (MOFA), Women in Agric Development (WIAD), and the National Farmers and Fishermen Award Winners Association of Ghana (NFFAWAG),” the statement noted.