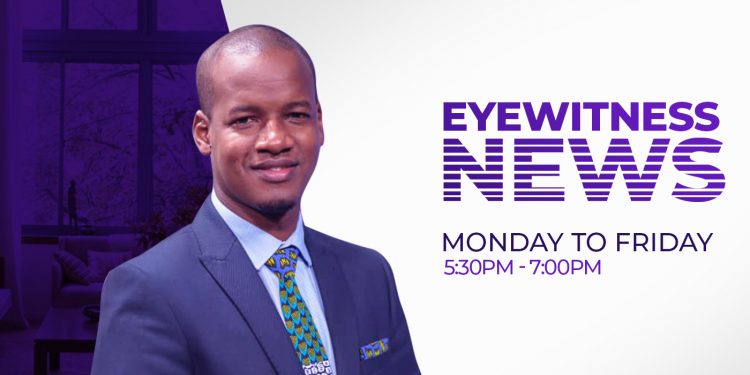 In this edition of Eyewitness, Umaru Sanda Amadu and Zoe Abu Baidoo come your way with all the big news bulletin of the day.

On the point blank segment Umaru Sanda Amadu delved into the issues raised by the minority after they challenged the communications ministry’s move to reduced GBC’s numbers.

The sector Minister, Ursula Owusu Ekuful’s address on the floor of parliament was featured in the segment. 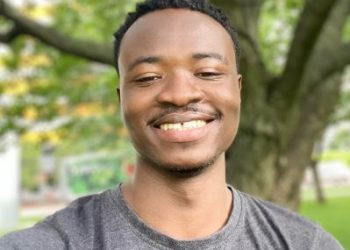 Collateral Damage: The promise and failure of socialism in Ghana [Article]