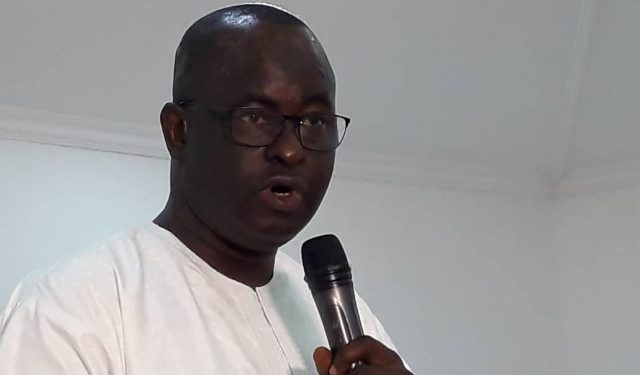 Dr Hafiz Bin Salih, the Upper West Regional Minister has appealed to political parties to respect the Vigilantism and Related Offences Act 2019 (Act 999) while planning their campaign activities towards election 2020.

He said the enactment of Act 999 was borne out of the realization that vigilantism could no longer be tolerated in the nation’s body politic, adding that “we have come of age in our democratic dispensation, hence the need to reshape our political activities in order to catch up with the modern trends of politics”.

Dr Bin Salih made the appeal during the opening of a two-day advocacy campaign workshop on the eradication of vigilantism in Ghana organised by the National Peace Council in Wa.

He noted that if political parties respected the Act, the country would once again advance its democratic credentials with yet another smooth and peaceful election come December 2020.

“The Security Agencies are encouraged to enforce the Vigilantism and Related Offences Act 2019 (Act 999) to the letter without any fear or favour especially in this election year and beyond,” the Regional Minister admonished.

Dr. Bin Salih commended the National Peace Council for leading the way to educate and sensitize members of the various political parties on the existence of the Act among others.

“It is my fervent hope that the leadership of the various political parties will, in turn, sensitize their followers to adhere to the Act and the Code of Conduct in carrying out their campaign messages devoid of violence,” he said.

“Let me remind all of us that the December 7, 2020, Presidential and Parliamentary Elections is not a do or die affair. It is just a contest of ideas and whoever wins is the one we will follow,” he emphasized.

Dr Bin Salih, therefore, urged all to try as much as possible to maintain the peace in the region before, during and after the elections.

Mr Frank Wilson Bodza, Deputy Director, Conflict Management and Resolution, National Peace Council, noted that the Vigilantism and Related Offences Act 2019 (Act 999) was very important and urged political parties to abide by the provisions to ensure peace in the country.

Mr Bodza said under the Act, it was an offence to fund vigilantism activities and urged those engaged in the practice to stop to avoid being caught by the law.

Mr Emmanuel Danyomah, the Upper West Executive Secretary of the National Peace Council, noted that the concept of vigilantism was a very serious one in the country, hence the Vigilantism and Related Offences Act 2019 (Act 999).

He said the objective of the workshop was, therefore, to create awareness through advocacy campaigns on the Act, as well as the Roadmap and Code of Conduct of Political Parties.

Mr Danyomah advised political parties and the general public to be guided by the Act and ensure their activities were in sync with the provisions of the Act to avoid any breach and suffering the consequences.

Reverend Father Dr Aloysius Nuolabong, Chairman of the Upper West Regional Peace Council, pledged the commitment of the Council to continue to educate, sensitize and dialogue with stakeholders to ensure peace in the region and beyond. 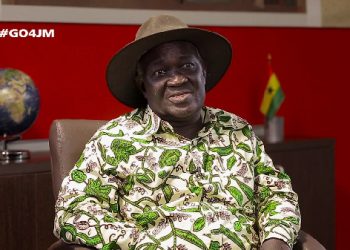