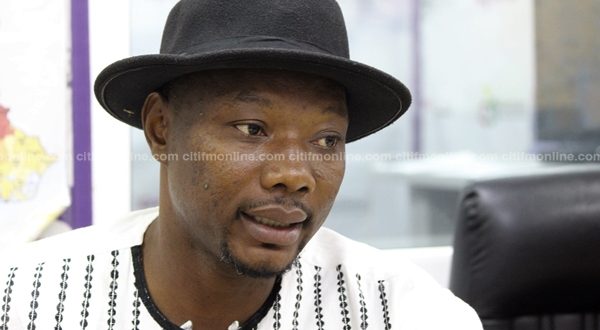 The electoral fate of one of the oldest political parties in Ghana, the People’s National Convention (PNC), hangs by a thread due to internal party wrangling.

While a faction led by the chairman, Bernard Mornah, says there’s no preparation for an internal election towards the selection of a flagbearer; the other faction steered by a former flagbearer of the party, Edward Nasigiri Mahama, has a different plan.

The latter contested the 2016 polls as flagbearer and placed fifth with 0.21 per cent of the total votes cast.

Speaking on how prepared PNC is towards a congress with barely five months to the 2020 election, the General Secretary of the party, Attik Mohammed says, the processes should be finalised by end of August.

“At the congress, we hold the two activities concurrently whereby we elect the flagbearer and the next set of national executives who will be running the affairs of the party for the next four years. So hopefully, by the end of August, we should be heading towards congress. If anyone accuses me of not wanting the party is lying; to put it bluntly. This is because, I have said that, the tenure of all the current executives has expired and we should have renewed our mandate through Congress by December last year.

But the PNC’s youth organizer, Awudu Ishak, is oblivious of any such plan to elect a flag bearer for the December polls.

“The leader of the party who is Edward Mahama serving as an Ambassador at large serving under Akufo-Addo’s government seems not to be interested in the forward march of the PNC. On a number of occasions when the constitution has given the Chairman of the party the necessary powers to convene a national executive committee meeting in consultation with the leader of the party for all of these matters to be discussed, the leader usually shoots down such proposals insisting that at an appropriate time, he will call for that particular meeting as far as the reorganizational plan is concerned because he does not want to hear anything about the national executive committee meeting that will set the motion and propel the PNC for the election of 2020. All the dates that have been set have elapsed so effectively, there is no date. Everything is now in limbo”, he complained.

Already, the Executive Secretary of the Importers and Exporters Association, Sampson Asaaki Awingobit has declared his intention to contest as a presidential candidate in the 2020 general elections on the ticket of the People’s National Convention (PNC).

The former PNC Member of Parliament for Bolgatanga Central, David Apasara, has also served notice to contest in the polls to change the dwindling fortunes of the party.

The PNC has contested all national elections since the inception of the fourth republic apart from the 1992 parliamentary election, which was boycotted along with other opposition parties.

The last time the PNC elected new officials was in 2015 when Edward Mahama became its presidential candidate for the 2016 elections.

The PNC assures all political parties that it will embark on internal retooling that will culminate in the election of our Presidential candidate who will offer Ghanaians an issues-based campaign. 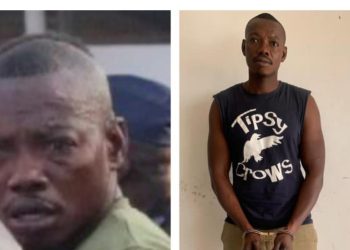 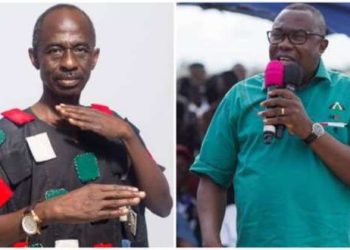 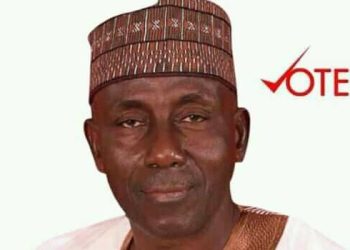 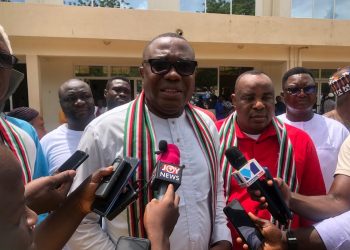 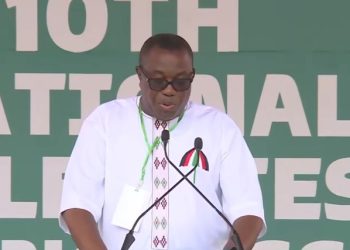 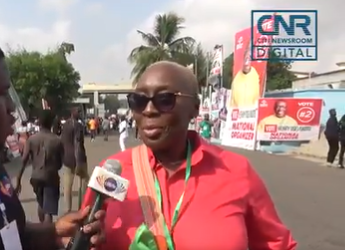 Elect executives who will unify NDC – Marietta Brew to delegates