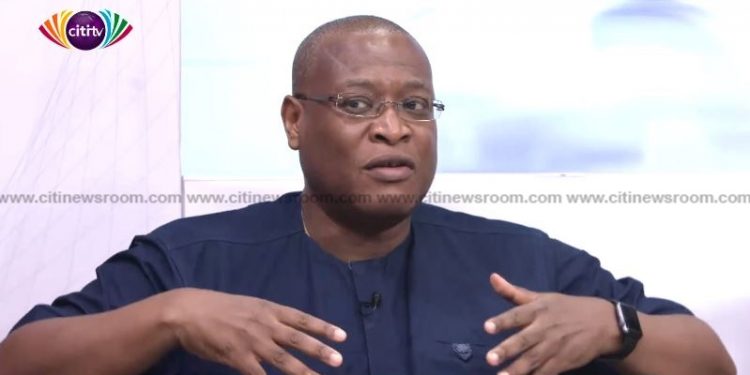 A former Minister of Health, Alex Segbefia, is urging people to divorce the lynching of Akua Denteh, a 90-year-old woman at Kafaba, from cultural practices.

Speaking on The Big Issue, he insisted that her death, which resulted from witchcraft accusations, was plain murder.

“There is no justification for it and it can never be right and if we don’t take steps to prosecute people regardless of their ages people will continue to do this time and time and again,” Mr. Segbefia said.

Some of the suspects in the killing have already been charged with conspiracy to commit murder.

Comments on the incident have tried to highlight the role culture plays in the violence resulting from witchcraft accusations.

But Mr. Segbefia retorted that “there is no cultural norm that is greater than the law of the country and this was a murder so they should be tried as murderers.”

“The chief of the area has been arrested because he was trying to justify this on the basis of the cultural norm,” he added.

Earlier, five suspects arrested by the Police in connection with the lynching of Akua Denteh, a 90-year-old woman at Kafaba have been formally charged with conspiracy to commit murder.

The Ghana Police Service has also arrested one of the suspects said to have tortured Akua Denteh.

“Yesterday [Wednesday], around 10 am, five of the leaders who invited the priestess to Kafaba reported themselves to the Regional Police Command at Damongo here. We arrested them and during interrogation, they all admitted having invited the priestess to the community…We took the five to court and they have been remanded in police custody to reappear on 20th August 2020…They have been charged with conspiracy to commit crime, to wit murder,” he said