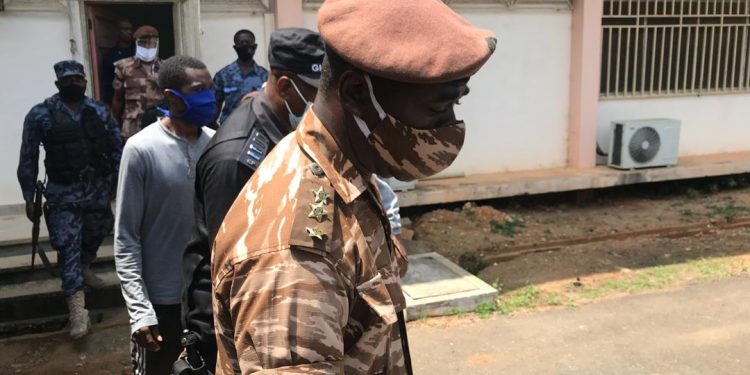 The Defence Counsel for the two accused Nigerians in the murder of the Takoradi kidnapped girls case, Mark Bosiah has objected to some of the statements made by some of the witnesses in the case. 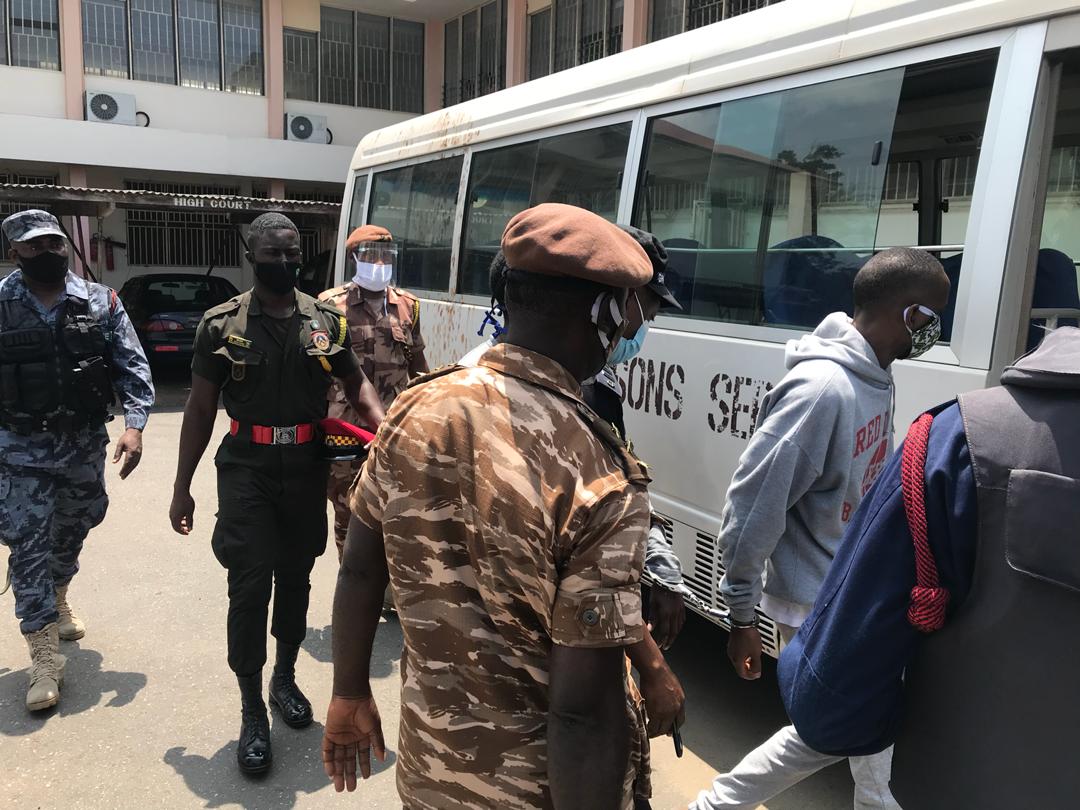 The counsel, Mark Bosiah on Wednesday, August 12, 2020, objected to five of the thirty presented witness statements at the Sekondi High court. 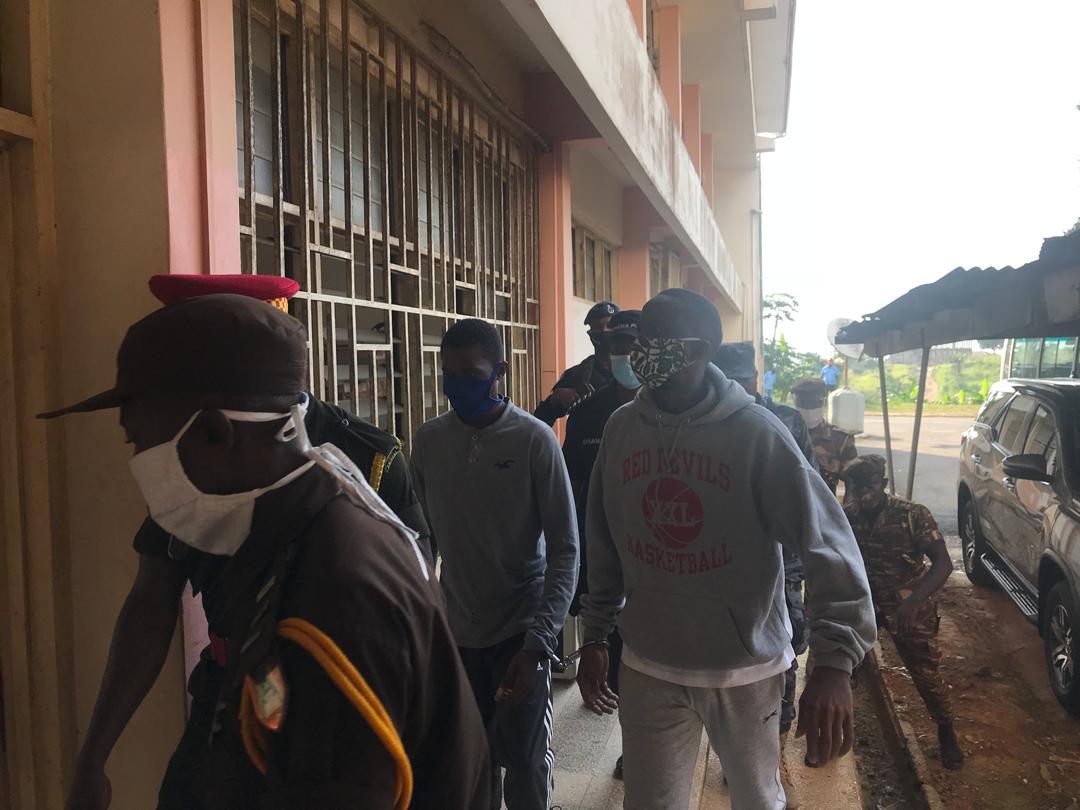 The Presiding Judge, Justice Richard Adjei-Frimpong, who has begun a two-day case management conference to organize witness statements, audio, and video evidence for the trial overruled four out of the five objections raised. 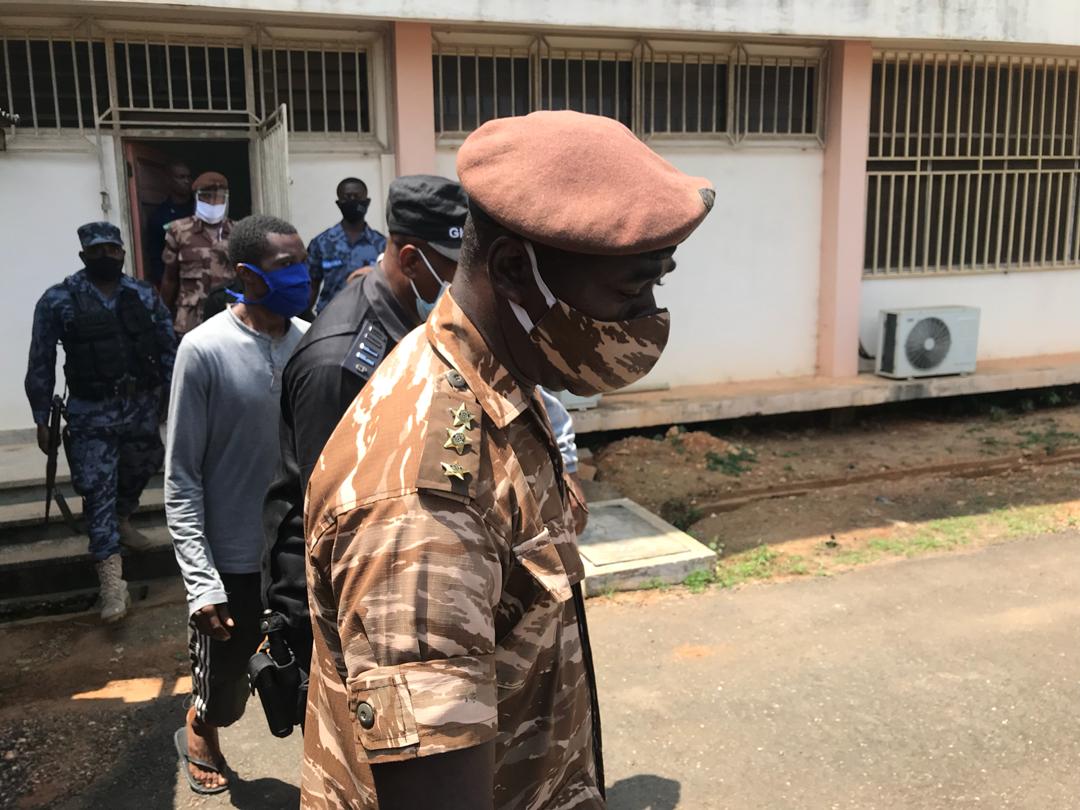 Mark Bosiah also objected to the seven-member jury from sitting through the initial listening and watching of the audio and video evidence collected in the course of the investigation.

The case was however adjourned to Wednesday, August 13, 2020. 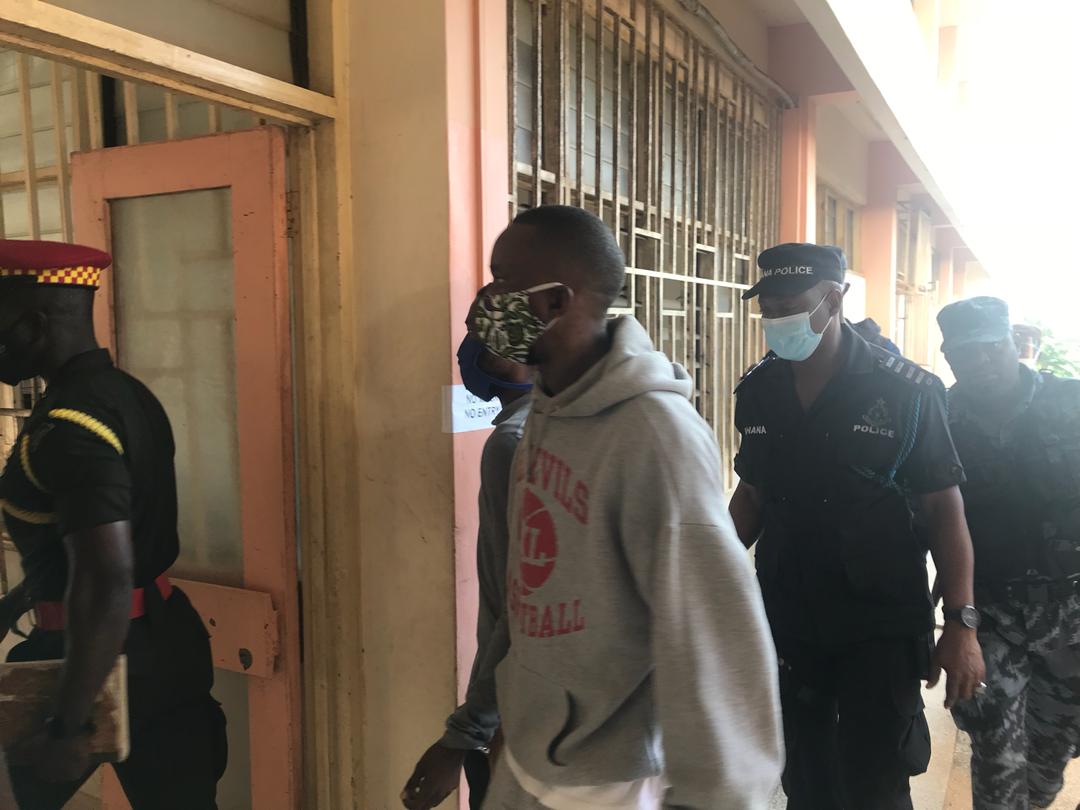 The Sekondi High Court on July 29, 2020, empanelled a seven-member jury in the trial of the accused murderers of the Takoradi kidnapped girls.

The empanelling of the jury met stiff opposition from the two accused persons, Samuel Udoetuk Wills and John Orji, as each without any reason objected to six out of the 13-panel members called.

Their rejection of the jury members only came to a halt after the court reminded them that each had a right to reject up to three jury members without justification, beyond which they have to provide reasons.

The Presiding Judge, then swore in the remaining seven jury members of different backgrounds from the public service with a caution to avoid any compromise of their mandated duty.