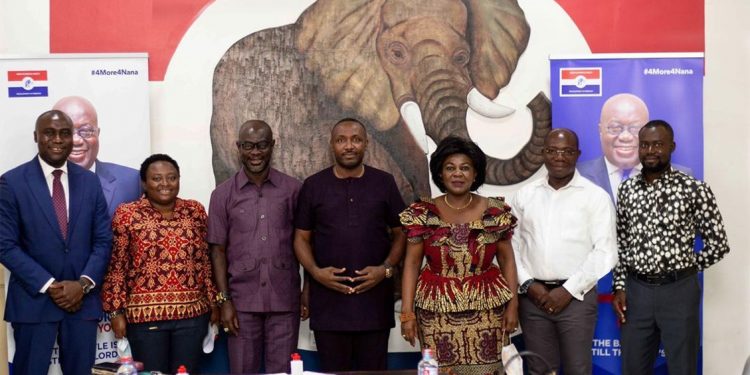 The New Patriotic Party (NPP), on Thursday, August 13, 2020, inaugurated a nine-member planning committee for the launch of the party’s 2020 manifesto which will be held in Cape Coast on Saturday, August 22, 2020.

The party also inaugurated what it calls, the Parliamentary Candidates (PCs) Verification Committee, which is mandated to scrutinize and verify all relevant records of the party’s PCs to ensure they meet all the eligibility requirements enshrined in the 1992 Constitution of Ghana before the party goes ahead to file them with the EC as its candidates.

The Committee is being chaired by Frank Davies. 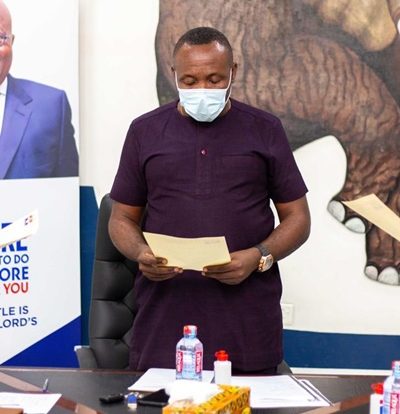 The Secretary to the Committee is Evans Nimako, who shall be assisted by Alhaji Iddi Muhayu-Deen.

The two committees were inaugurated by the NPP General Secretary, John Boadu, at the party head office on Thursday.

While congratulating them on their successful nomination, he charged the members of the committees to discharge their responsibility with diligence and meticulousness in order to vindicate the confidence reposed in them by the party leadership.

On their part, the chairpersons of the committees, who spoke on behalf of their members, thanked the party leadership for the opportunity to serve on the respective committees and promised to work assiduously in furtherance of the party’s interest at all material times. 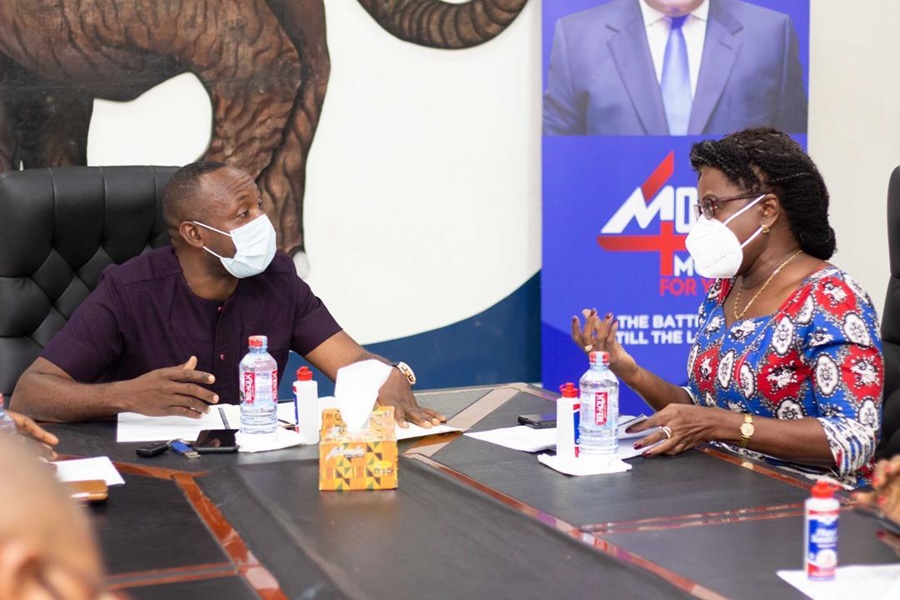