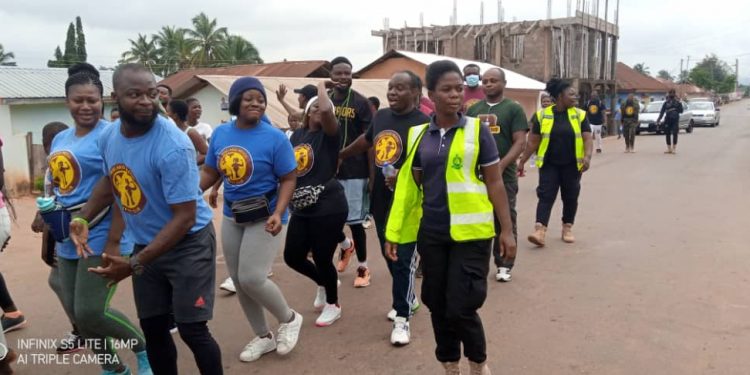 Some indigenes from Peki in the Volta Region have launched the ‘Peki and Proud Keepfit Club’ at Peki-Tsame to help ensure fitness among the indigenes.

The club, also, has a vision of taking steps to alleviate youth unemployment in the area.

The Keep Fit Club, according to organisers, is further aimed at encouraging the people of Peki to see exercising as a panacea to healthy living.

The convener of Peki and Proud Keep Fit Club, Franklin Lawyerr, at the launch, said: “Our aim is to bring development to Peki through all the angles we can identify. Our big agenda is to promote Peki as a brand and help coordinate our people at home and in the diaspora, to appreciate and live their identity as people of Peki and bring developmental projects that will positively impact the lives of our people in Peki.” 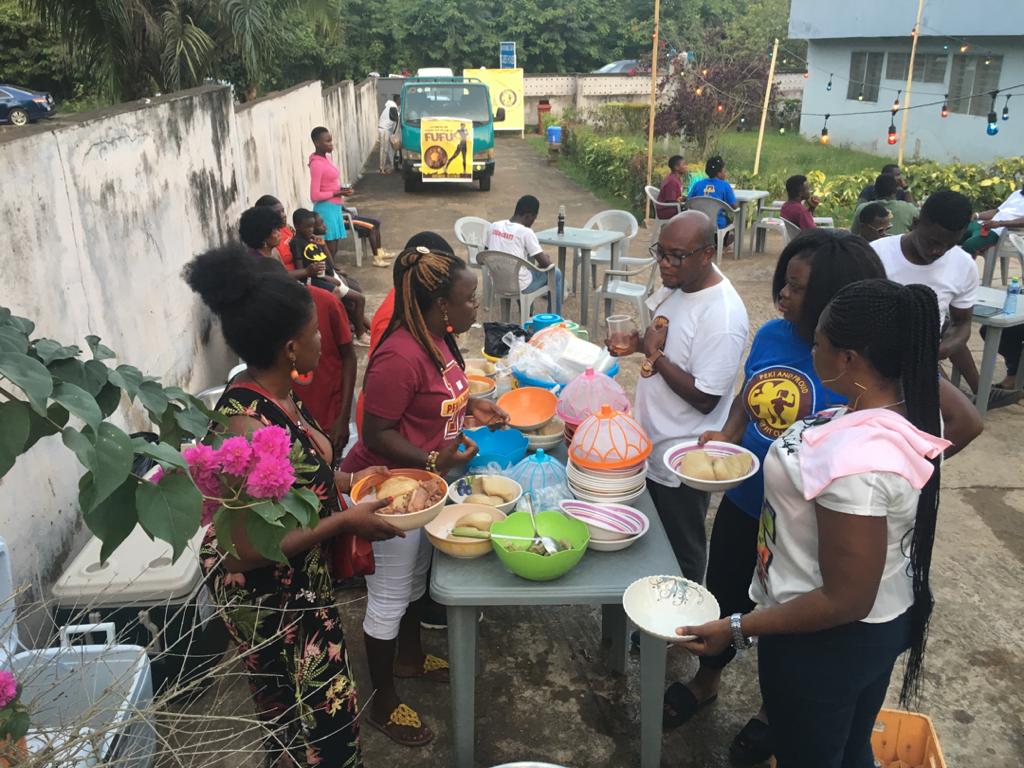 “We have noticed that many of our youth are unemployed although educated. Instead of loitering around, we want to engage them to keep them fit and healthy for sound mind and body.

“The Keep Fit Club is also our way of fully getting immersed in Peki and having the locals as members of the group.”

He added that the group has several social intervention programmes soon to be rolled out to assist the unemployed youth within the Peki Traditional Area. 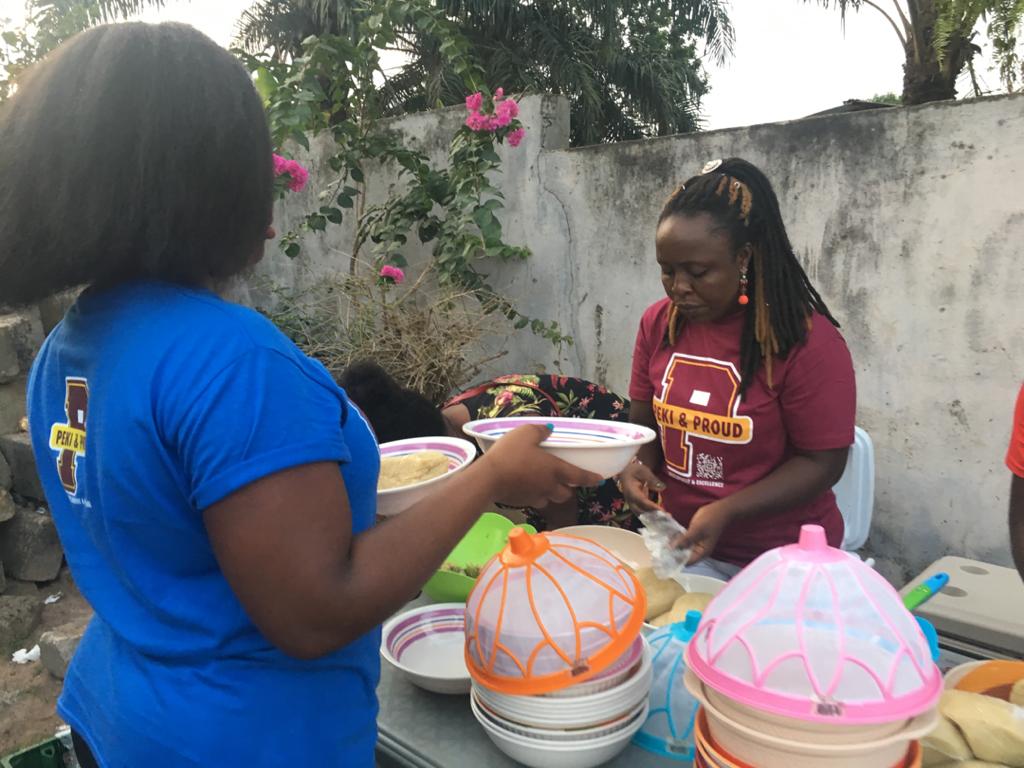 “We have several social intervention programmes aimed at helping our people, some of which include getting the youth engaged in skills training such as soap making, making hand sanitizer and bleach. These and more, we believe, when rolled out, can be turned into businesses for the beneficiaries of the programme,” he added.

The Chief of Peki Adzokoe, Togbe Kwadzo Drah, in an address, admonished the leaders of the Peki and Proud Keep Fit Club to ensure that the purpose of the club is achieved by being disciplined in all they do.

“This association called Peki and Proud, if well-organised and managed, will not only help create employment opportunities for the unemployed youth but help in the development of Peki at large,” he encouraged the organisers.

Togbe Drah further entreated the members to maintain peace and discipline as they abide by the laid down rules and regulations set by the leadership of the association.

This, he noted, is the way to grow the association.

He admonished members and the leadership to eschew acts that have the tendencies of tearing the group apart, thereby, jeopardising the growth of the association.

The group, ahead of the launching, embarked on a walk through some principal streets of Peki where hundreds of people joined amidst singing and dancing.

The group later converged on the Tsame School park for some aerobics.

Fufu party and hangout was later in the day organised at the Morning Star Guest House at Peki Avetile where members took time to network and interact with one another. 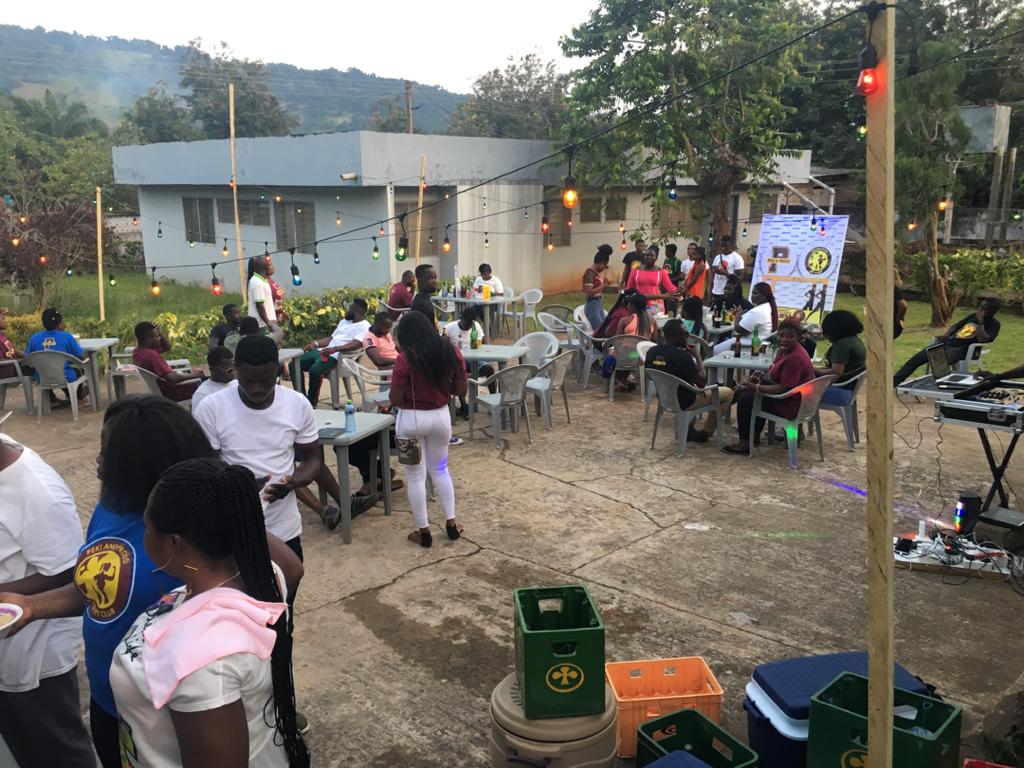 Infernos will reduce if fire reports are released, implemented - Bureau of Public Safety