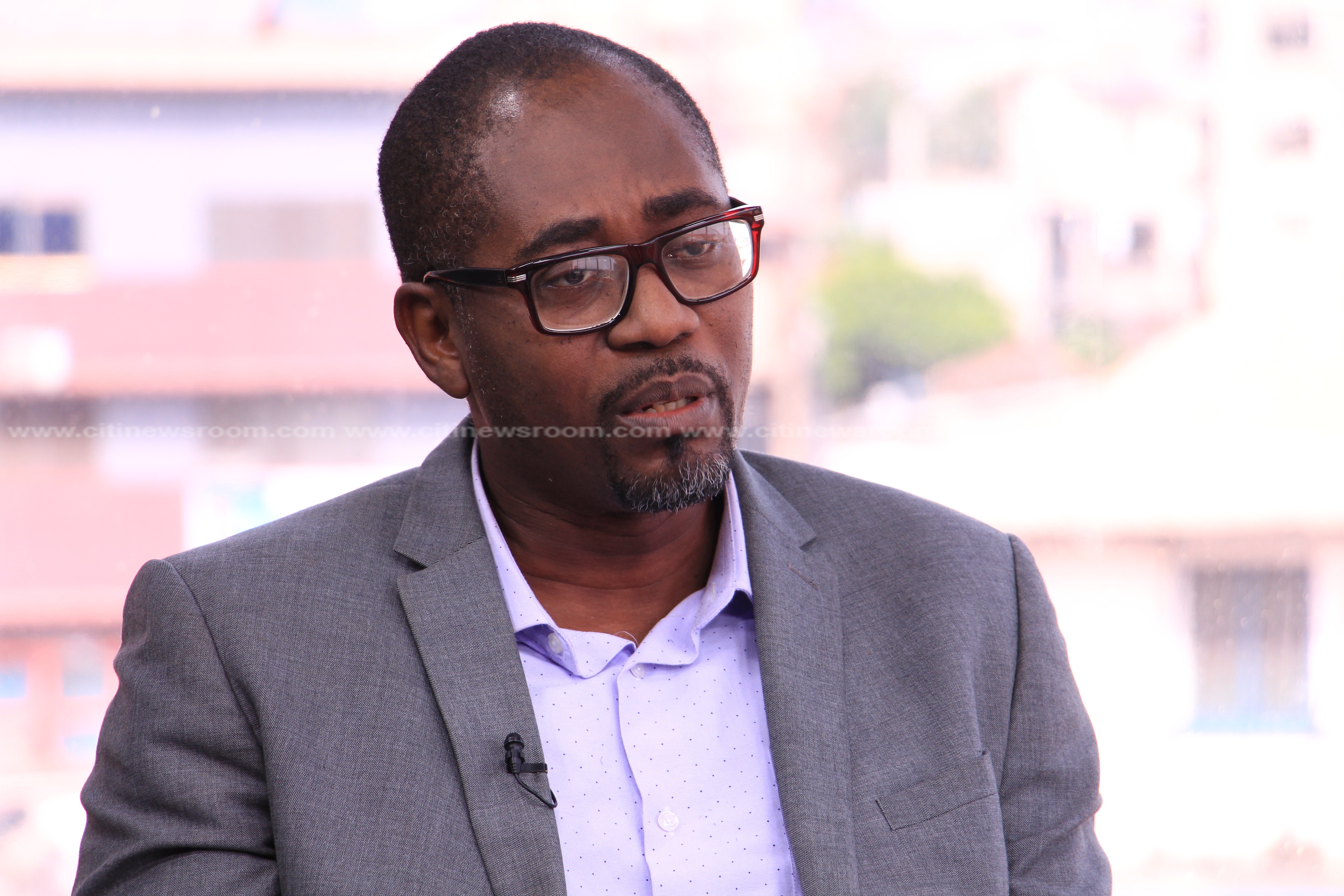 If elected, The Gane Government (TGG) hopes to implement a range of ambitious programs and policies anchored on its vision “To build a Ghana that works for EVERY citizen. A Ghana driven by equity, meritocracy, knowledge and order.” TGG is promising to change the face of healthcare delivery, improve our education and agricultural systems and build a stronger, more inclusive economy.

On governance, Mr Gane promises a lean government with less than 50 ministers as opposed to the 125 appointed by the current president, Nana Akufo Addo.

I do not attempt to review the entire manifesto in this article. Rather, I provide non-prescriptive commentary on selected manifesto pledges and programs in relation to environment and sanitation as that is the area where I have competency. Firstly, I present a brief summary of the key promises under the theme of environment and sanitation and then proceed to comment on the feasibility of these promises within the peculiar Ghanaian context.

TGG’s manifesto covers a broad range of issues on environment and sanitation that will be tackled in partnership with the private sector.  Below are a selection of some key promises;

Comments on the manifesto promises

The Atewa Forest contains the headwaters of three important rivers—the Densu, Birim and Ayensu Rivers—that provide water to more than 5 million Ghanaians. It is is also home to 570 butterfly species and several endangered wildlife species.

That explains why groups such as the Ghana Youth Environmental Movement, A Rocha Ghana and individuals like Leonardo DiCaprio have been campaigning to stop Bauxite mining in the forest. Any attempt by any government or organization to preserve it is welcome news.

Therefore, the promise to preserve the Atewa forest from mining is perhaps the boldest initiative on the environment in the GANEian manifesto. This will require renegotiating the terms of the $2BN loan agreement with China and possibly moving the mining to other parts of the country.

Due to their deleterious effects on the ozone layer, chlorofluorocarbons (CFCs) have been banned since 1996.

Therefore Mr Gane’s promise to ban them seems superfluous unless there is proof that people are still manufacturing equipment with these banned substances. The pledge to ban E-waste and single-use plastics is commendable and likely to have long-lasting environmental benefits. Many gutters in Ghana are choked with single-use plastics leading to flooding whenever there is heavy rainfall. The importation and processing of e-waste in Ghana also affect air quality negatively and therefore poses a risk to health and wellbeing. However, the implementation of the pledge to ban both e-waste and single-use plastics will be difficult as so many livelihoods depend on them.

Poor drainage is the main cause of perennial flooding in the main cities. Successive governments have promised to improve on the drainage systems but the problem of flooding persists. TGGs promise of constructing new drainage systems in the cities is not new.

What is different in this manifesto is that it puts a cost of GHS12 Billion (approximately $2Billion) to the policies and programs aimed at fixing the challenges of sanitation and drainage. Whether this amount will be sufficient to fix the challenges enumerated in the manifesto remains to be seen.

However, considering the enormity of the problem, the proposed amount will likely be inadequate because a proper drainage system alone will require more than the estimated $2Billion.

Trees serve many useful purposes in the environment. For example, they act as windbreaks during storms, provide shade and medicine for humans, and serve as home for animals. If properly implemented, the promise to plant 30 million trees could help to reduce Ghana’s carbon footprint – a crucial step in meeting the country’s obligations under the United Nations Framework Convention on Climate Change and the Paris Agreement. Tree planting on the scale promised will greatly improve the natural environment of Ghana and help mitigate climate change.  However, the key to preventing further climate change and impending climate crisis is decarbonization of the economy and not tree planting alone.

Conspicuously missing from the manifesto is how Mr Gane plans to address the issues posed by Climate Change. Considering that climate change is already having impacts on agriculture, coastal flooding, and other socio-economic activities in Ghana, it is curious to omit if from a general election manifesto.

Illegal mining activities pose a risk to the nation’s forests, river bodies and people’s livelihood. Over the past few years, major rivers such as Pra and Ankobra have been polluted by the activities of Ghanaian miners and their foreign counterparts – mostly from China. Successive governments have launched various security operations to stop galamsey with little success.

There is no doubt that this so-called fight against illegal mining or galamsey has been hampered by politicians and public officials. This fact may have influenced Marricke Gane’s pledge to ban public officials from any involvement in mining activities. As the manifesto rightly points out, ‘galamsey’ appears to be political financing machinery, than a problem to be solved by either of the two biggest political parties”. Therefore the idea to ban public officials from participating in mining activities sounds good on its surface.

However, depending on how one defines public officials, it could include everyone on government payroll such as civil servants, members of parliament, ministers of state among others. Will all these categories of people be banned from mining activities? If a public official already owned a mine or had a shareholding in a mine prior to the coming into power of Mr. Gane, will they be required to relinquish their shares or interests? Will this ban be applicable to relatives of public officials as well? These and many other questions will have to be answered if the menace of illegal mining and its attendant problems are to be dealt with comprehensively.

A manifesto is a wish-list of things that a candidate hopes to do when given power. Marricke Kofi Gane has made some bold promises on the environment and sanitation. Costs have been assigned to aspects of the manifesto along with timelines for achieving specific targets. As with most manifestos, the extent of actual implementation often differs from what was promised once the candidate assumes the reigns of power. What is clear from reading this manifesto is that Mr. Gane and his team have given some considerations to the issues facing Ghana in the areas of environment and sanitation and made attempts to put forward policies that will address same.