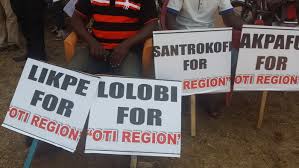 The Ministry of Local Government and Rural Development said it is currently in talks with the chiefs and people of Santrokofi, Akpafu, Lolobi and Likpe on where to site their district capital following a directive by President Akufo-Addo to create a new district for them.

The four communities are currently a part of the Jasikan District but following the creation of the Oti Region, President Akufo-Addo has said they deserve their own local government status.

These plans were contained in a letter written by the Local Government Minister, Hajia Alima Mahama, to the Oti Regional Minister, Kwesi Owusu Yeboah.

Confirming this development to Citi News, a Deputy Local Government Minister, O. B. Amoah said the Ministry was currently in the process of implementing the President’s directive.

“The chiefs and people of those traditional areas are in discussion to find a consensus and a common ground as to where the capital should be,” he noted.

“We think it is important to give them the opportunity to recommend where to site the capital and the Executive Instrument will be made by the President then we in the Ministry will then do the Legislative Instrument,” the Deputy Minister explained further.

Mr. O.B. Amoah also noted that this may necessitate the creation of a new constituency.

“Don’t forget that it is also a constituency and if you halve it, then there should be an election for the Member of Parliament for that particular area,” he said.

The speed of Parliament on the matter would determine if there will be a by-election before the 2020 election.

“It is likely that if we don’t conclude early enough, there will be no need for a by-election. The EC will add it to the general election for 2020,” he said. 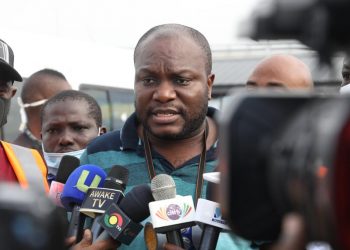 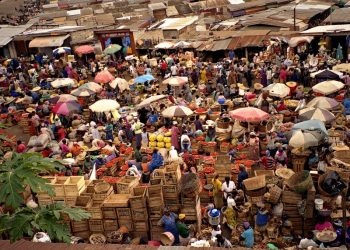 Coronavirus: Disinfection of markets in Ashanti Region slated for Friday 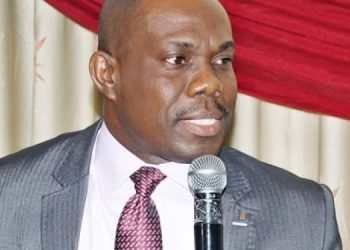 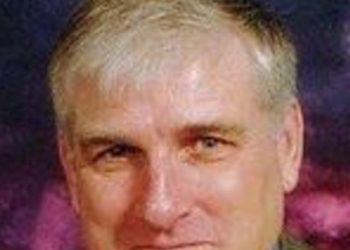 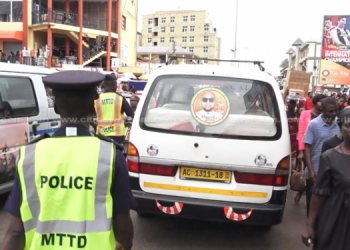 Streets in Accra, Kumasi earmarked for hawking during Christmas