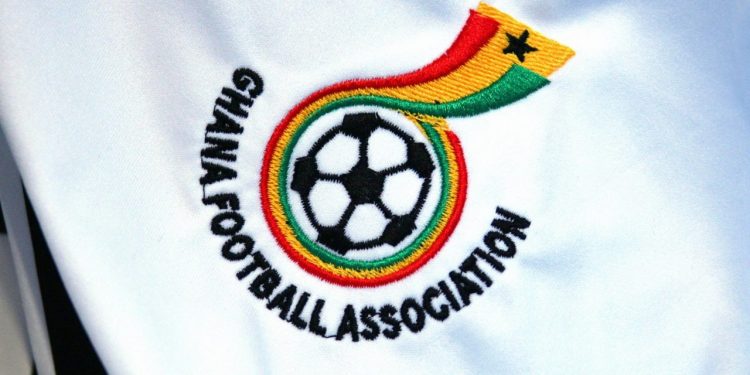 The Ghana Football Association (GFA) says it has suspended the ongoing Colts Football registration exercise in the Ashanti Region after some six juvenile footballers returning from a registration centre died in a crash on Saturday, September 19, 2020.

The vehicle which was carrying members of Africa Vision Academy lost control and fell into the Offin River.

Four of them who are currently at the Komfo Anokye Teaching Hospital are in critical condition.

Six out of the twenty victims who were on admission at the St. Patrick Hospital at Offinso have been treated and discharged.

Relatives and parents of the victims as well as officials from the Ghana Football Association are visiting the hospitals to check the condition of the victims.

An Executive Committee Member of the Ghana Football Association, Frederick Acheampong in a Citi News interview disclosed why they announced the suspension of the ongoing registration.

“The programme is suspended now because they were undergoing the screening on a district basis. They are a lot of districts under the Ashanti Regional Football Association so that was a good decision to decentralize so some have gone to Obuasi and other places in order to do the vetting but because of what has happened, we’ve spoken to the Regional Football Association executives and they have suspended the exercise.”

Meanwhile, a relative of one of the victims Ramatu Adams in a Citi News interview narrated how they received the news of the unfortunate incident.

“It was yesterday he informed me that he was going to camp so I went to see him off. So after 30 minutes, I received a call that they have been involved in an accident. It was not easy for us. There was a small child in hand and had it not been the people there, the child would have fallen from my hands.”