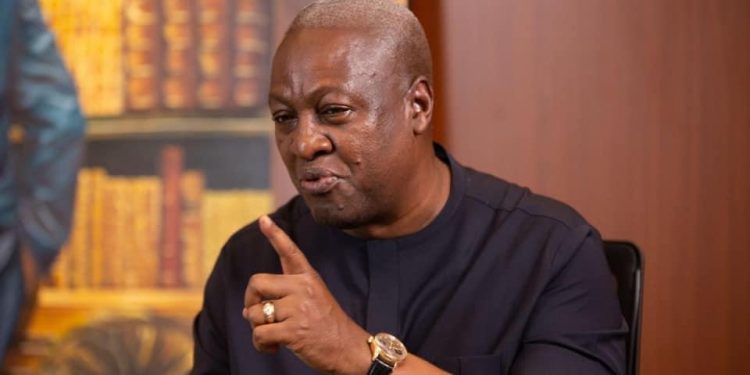 The flagbearer of the opposition National Democratic Congress (NDC), John Dramani Mahama has responded to claims by the governing New Patriotic Party (NPP) that he lacks credibility.

The NPP on a number of occasions has claimed that Mr. Mahama has no credibility in delivering on his promises.

During the launch of the NPP manifesto, President Nana Akufo-Addo lambasted Mahama saying he has ‘zero’ credibility when it comes to the implementation of policies hence cannot be trusted.

But Mr. Mahama has responded to such claims in an interview on Woezor TV on Sunday, September 20, 2020.

John Mahama in the interview challenged President Akufo-Addo to show the infrastructural projects his government has undertaken in his four-year administration.

“Ghanaians know what my track record is and I am talking about economic infrastructure and if it comes to social infrastructure, my opponent comes nowhere near me in terms of my track record. I built schools, I built hospitals, I repaired the roads, electricity, water, we expanded the Tema Port investment of over one billion dollars. We built the new Terminal three, University of Ghana Medical Centre, water supply to many communities, and extended electricity to so many communities across the country.” 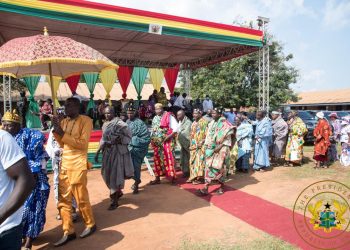