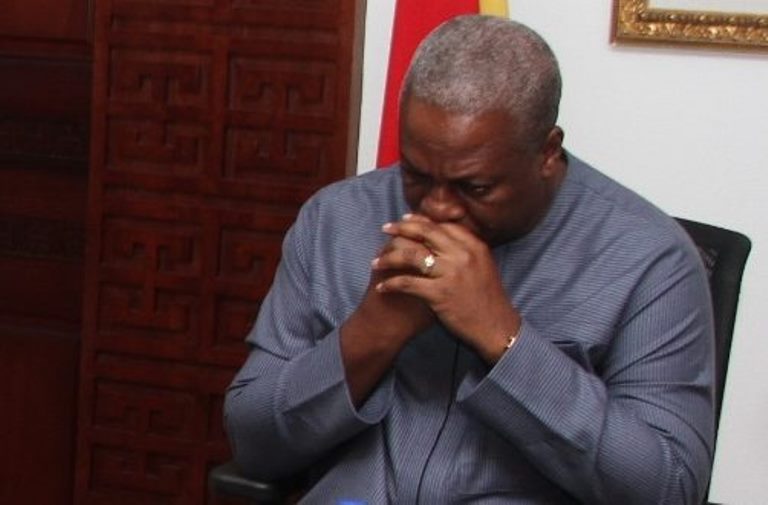 A post by Bolgatanga Central Member of Parliament, Isaac Adongo described elements from the New Patriotic Party as “Akyem Sakawa Boys” in relation to the controversial Agyapa Royalties deal.

The article was shared on the Facebook page of the flagbearer of the National Democratic Congress (NDC), John Mahama.

The MFWA said such statements have the tendency to “provoke and incite reprisal attacks which can fuel political tensions” in the country.

Although the former President has clarified that he did not make such comments, the MFWA said: “John Mahama’s action of sharing the article on his Facebook page amounts to republication and an endorsement of the ethnocentric comments.”

The MFWA urged all political party aspirants, candidates and political communicators to endeavour to focus on issue-based campaign ahead of the general elections.

“Political parties, their communicators, assigns and serial callers must also desist from engaging in a personal vendetta that satisfies their party ego and interests and makes commitments to ensuring to making the upcoming elections peaceful.”

Already the MFWA’s 2020 monitoring of language use on radio ahead of the 2020 polls cited a total of 156 indecent expressions used by radio show hosts and influential political party officials.

These include insults, prejudice or bigotry, inflammatory expressions, hate speech, tribal slurs and stereotyping, provocative remarks unsubstantiated allegations and gender-specific insults among others.

Mahama not a promise keeper; reject his campaign messages – NPP to Ghanaians

Mahama not a promise keeper; reject his campaign messages - NPP to Ghanaians