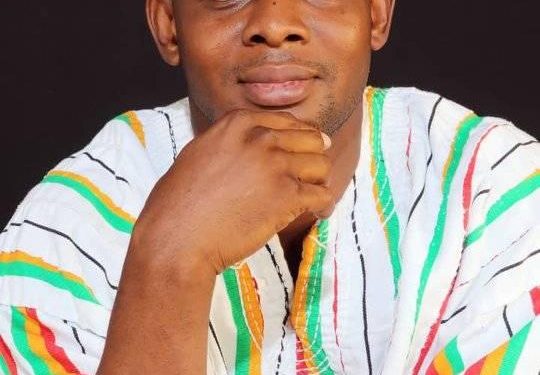 The National Democratic Congress’ parliamentary candidate for Jirapa, Cletus Seidu Dapilah has complained about some missing names on the voters’ register in the Nandom District of the Upper West Region.

Speaking on Eyewitness News after visiting some voter exhibition centres, Cletus Dapilah stated that, voters’ in the district are unhappy with the Electoral Commission over the issue.

“Names of a lot of voters have been excluded from the register. If you go to a polling station named Sigiri primary school, they registered 697 and only 32 names came when the EC came to do the exhibition. Bare primary school registered 509 and only 63 names appeared on their register. Difiri primary registered 504 people and only 53 appeared for the exhibition and many others. We can only describe this as incompetent on the path of the Electoral Commission,” he complained.

The NDC’s Jirapa parliamentary candidate observed that voters are getting agitated “and I believe by tomorrow, if they [EC] don’t get the actual register, a lot of agitations will take place.”

He argued that the EC officials within the constituency have no business exhibiting the voters’ register if they are showcasing a wrong register.

“The situation is chaotic and a lot of people here are not happy,” Cletus Dapilah said.

He added that as many as 18 areas within the region were affected by the missing names on the voters’ register. 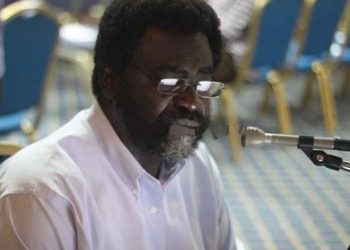