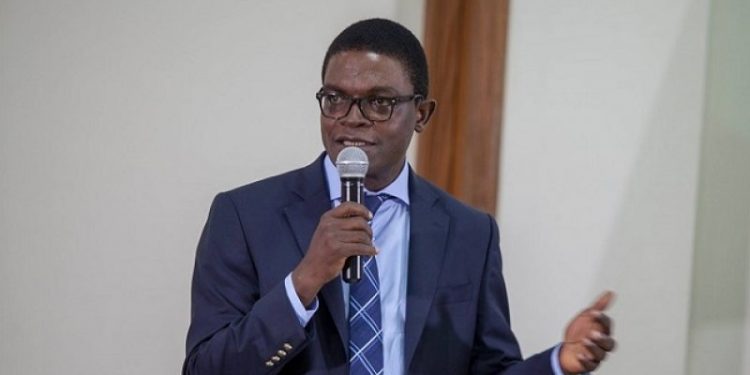 Since the 2004 presidential and parliamentary elections, the country has witnessed a significant rise in monetization and has witnessed its derailing impact on the integrity of elections.

It also threatens the credibility of the 2020 general elections outcomes as the true reflection of the will of the people.

However, the problem of monetization is unusually swept beneath the carpet during the electioneering period.

Consequently, many stakeholders proposed ways of “demonetizing electoral politics” to create a level playing field for carrying out campaigns and ultimately to transform political parties into agents of development.

As part of a series of webinars to promote peaceful elections with credible outcomes, the Institute for Democratic Governance (IDEG), recently educated political party communications directors and representatives, on the effective use of the virtual space for campaigning.

On the heels of that success, IDEG is set to engage political parties and concerned citizens on De-monetization of politics in order to strengthen accountable governance.

The Panel will be tackling the topic, “De-Monetizing Electoral Politics, Strengthening Accountable Governance: Which Way Forward for Ghana?”.

The conversation will be broadcast live to interested persons on Zoom https://bit.ly/2RiEBmY 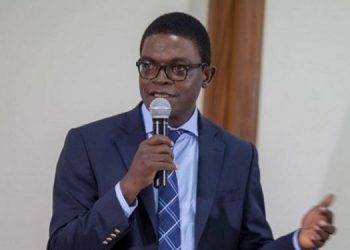 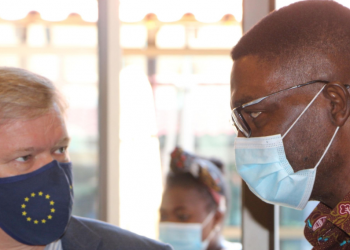 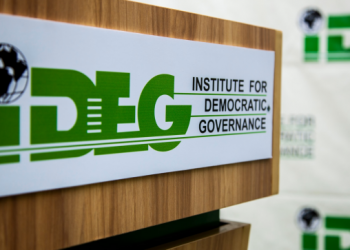 IDEG to host webinar on strengthening women’s inclusion in governance