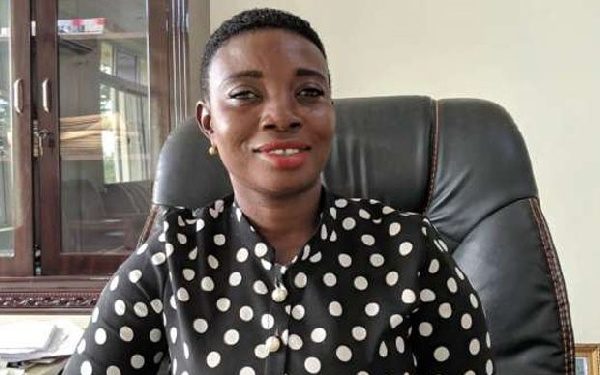 The District Chief Executive for Sekyere East, Mary Boatemaa Marfo, was sacked on purely political grounds, according to the New Patriotic Party (NPP) in the Effiduase constituency of the Ashanti Region.

The party has welcomed the President’s decision to terminate Mary Boatemaa Marfo’s appointment.

She was sacked by the President Akufo Addo after a leaked audio emerged of her reportedly threatening to reduce the votes of the NPP and the MP for the area, Dr. Nana Ayew Afriyie.

There has been some acrimony between the MP and the DCE, a situation that came to a head during the party’s parliamentary primaries.

The Ministry of Local Government and Rural Development however did not give a reason for her dismissal.

Speaking to Citi News, Constituency Secretary for Effiduase, Kwame Ampretwum, says the decision to fire the DCE was in the best interests of the governing party.

“The woman was a problem for our goals. She doesn’t think about the party. She doesn’t work with the party and always she is creating problems for the party by inciting people against the MP and the executives so that is what caused her removal,” he explained.

Kwame Ampretwum also said the NPP was wary about some dissenting supporters in the constituency.

“We know that we have some supporters who we have to be careful about. We have to bring all of them so that we move the party forward,” he said.

Kwame Adom-Appiah, a lawyer, was nominated as the new District Chief Executive for Sekyere East after the removal of Mary Boatemaa Marfo.

Kwame Adom-Appiah was a parliamentary aspirant for the New Patriotic Party in the Effiduase-Asokore Constituency. 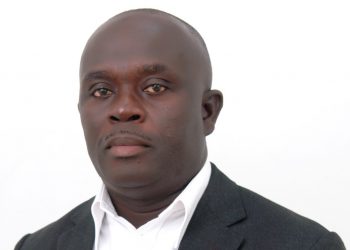