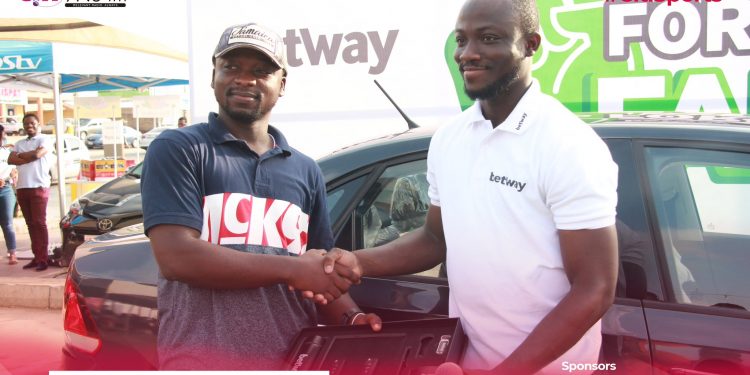 Ghana’s biggest sports betting company Betway, has awarded one of its loyal customers with a brand new VW Polo Sedan as the grand prize for the “Betway for the Fans” promo.

The winner, Frank Twumasi Ankrah, was chosen in a live draw on Citi FM’s Friday night sports show, Sports Panorama and was presented with his car at Citi FM’s Premier League Roadshow on Saturday at the Pig Farm Pizza Inn. 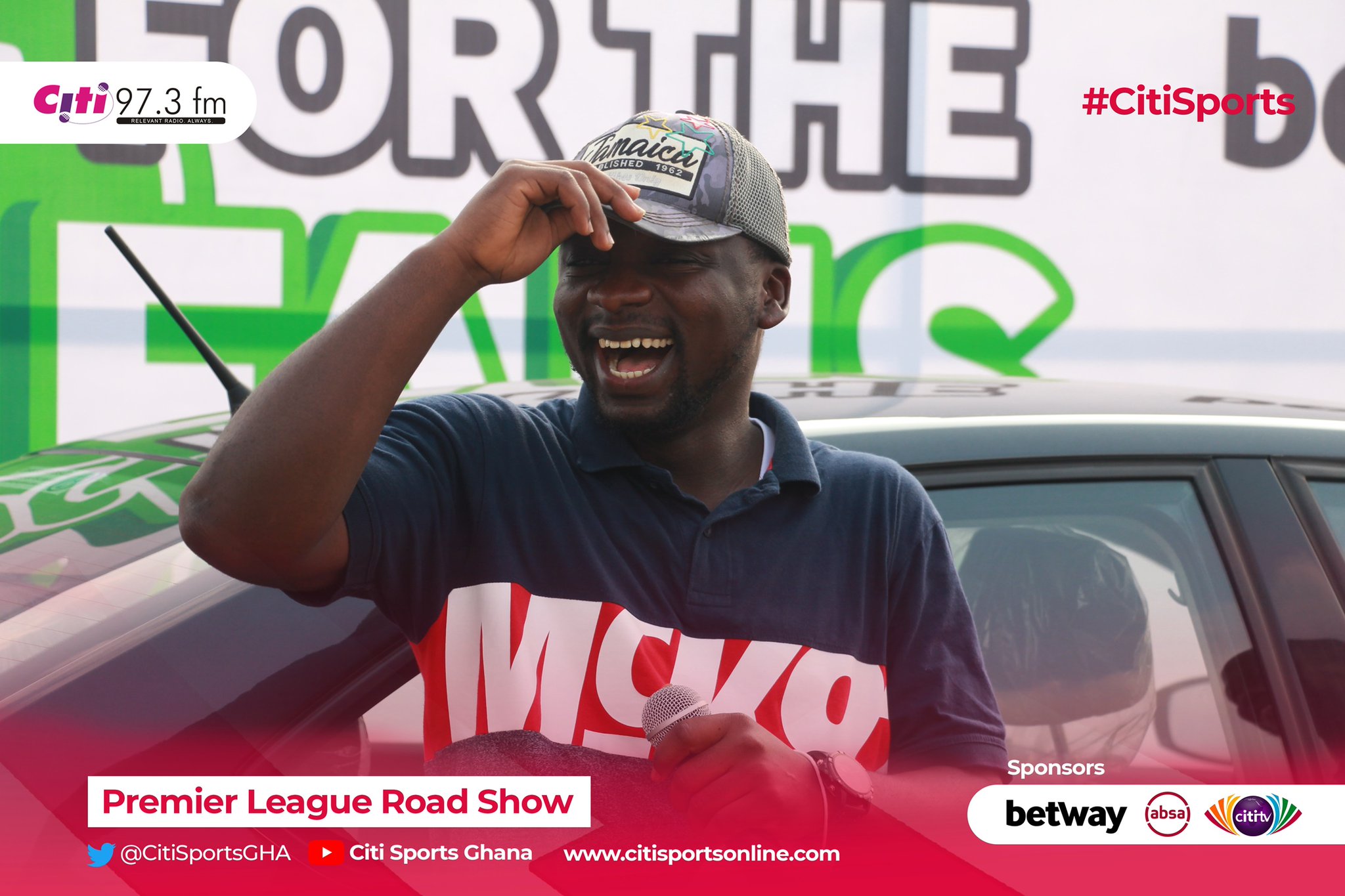 The promo, which had been running for the last four weeks, was aimed at rewarding Betway customers with grand prizes of two VW Polo Sedan cars (northern and southern sectors) over a one month period with over 1000 prizes also handed out in daily and weekly draws. 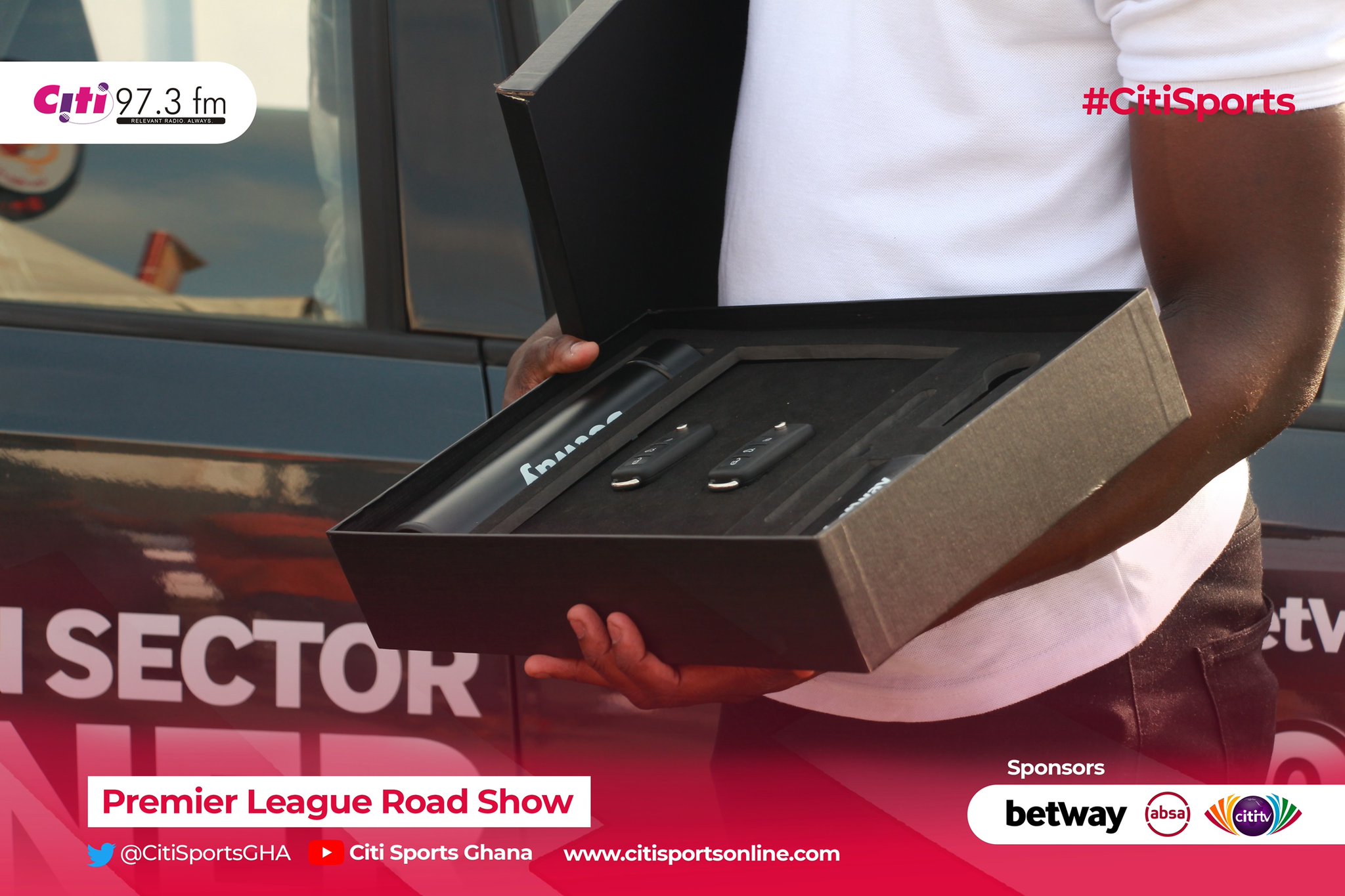 Betway had earlier given away a car to the winner of the Northern sector promo, Seth Gyimah, at a live radio draw in Kumasi on October 17 2020. 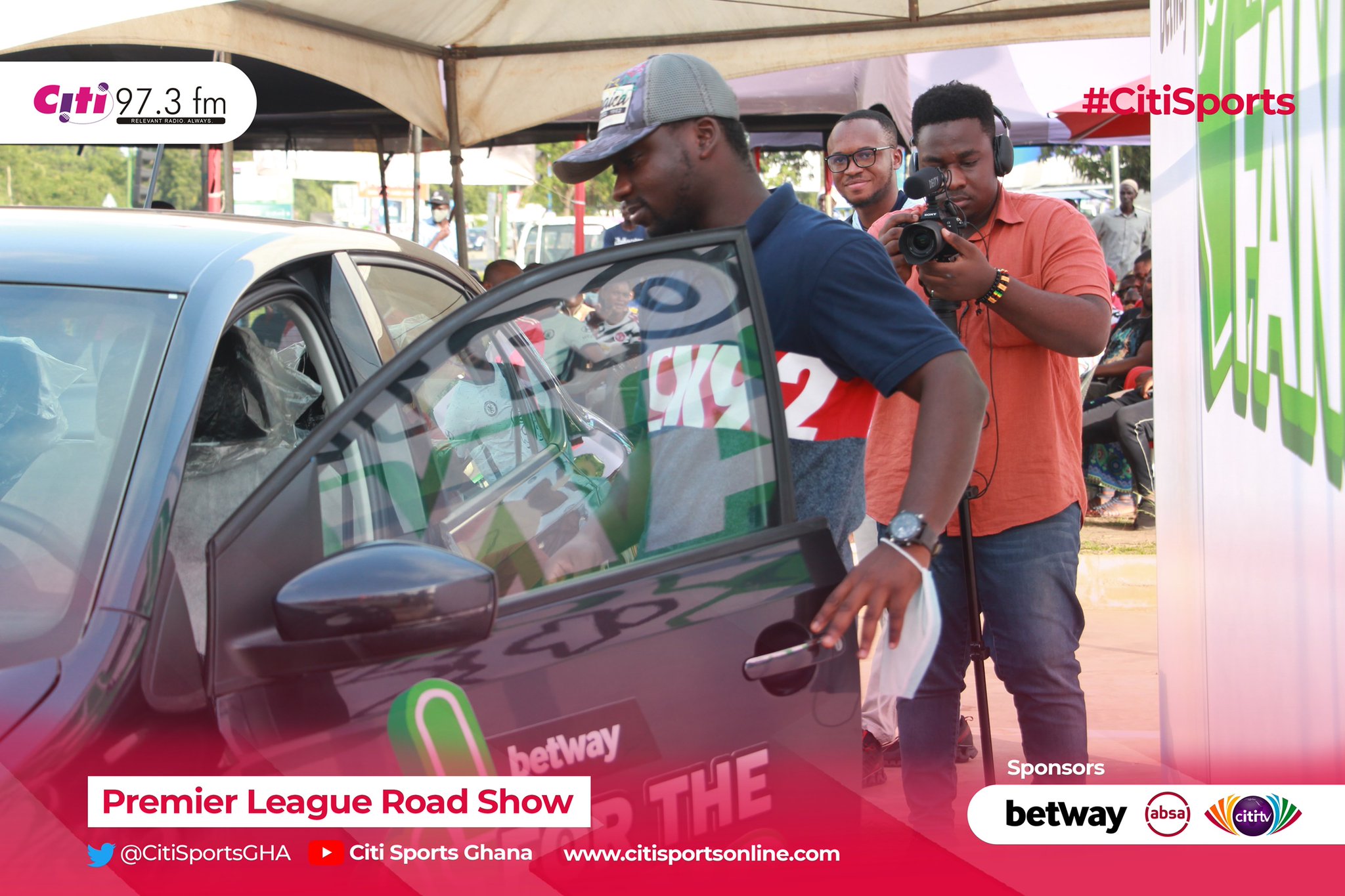 Frank expressed his appreciation to Betway for the car, stating that despite a losing streak, he never gave up hope that he would be rewarded for his commitment.

About the Betway for the Fans Promo

To enter the draw to win one of the 30,000 prizes, customers simply needed to bet GHS 4 or more on any sports. Each bet placed will earn an additional entry into the daily, weekly, and grand prize draws. Winners of the weekly draw will win an iPhone XS Max.