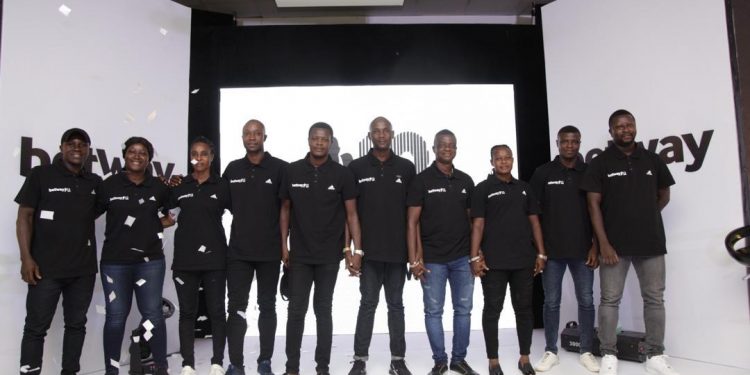 The sports development initiative – specifically targeted at ex-football professionals – is a unique concept created by the betting brand with an aim to touch the lives of local communities.

Appropriately titled in football terms as the “12th Man”, the Betway-sponsored initiative will see 10 ex-footballers (male and female) embarking on a life-changing four-month journey which will see them graduate with a variety of skills and qualifications to increase their chances of employment. During this period, Betway alongside the programme’s ambassador, Stephen Appiah, will invite various industry experts from the fields of coaching, broadcast, finance, and event management to give the former players practical skills that they can use in their communities. 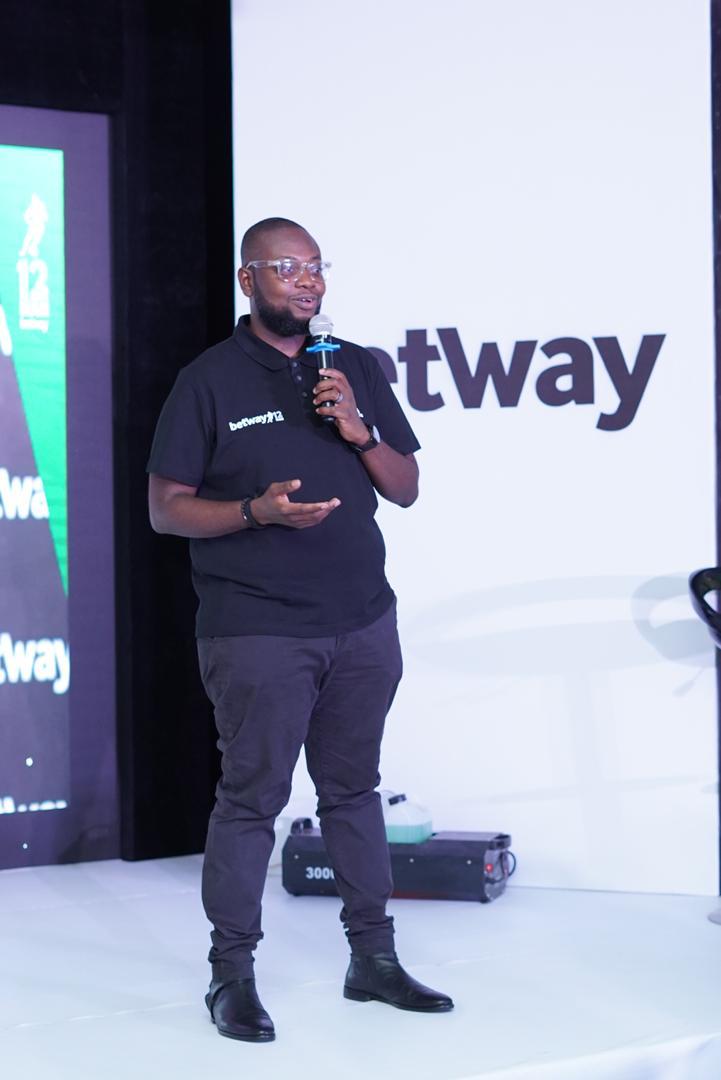 Speaking at the launch of the programme on Wednesday evening, Betway Ghana’s Country Manager (Marketing), Kwabena Oppong-Nkrumah said the brand was excited about launching such a life-changing initiative.

“We are excited to be launching such a powerful programme. Betway takes pride in making a meaningful difference in Ghanaian communities. Through the 12th Man programme, we look forward to honouring and upskilling our former football heroes who have done so much for the country,” Kwabena Oppong-Nkrumah said.

The four-month programme which is set to get underway from 26 February will see the former players kicking off the 12th Man campaign with a Skills Acquisition Course. Upon completion of the skills acquisition course, the players will have an opportunity to further upskill themselves through certified courses organized by the Chartered Institute of Marketing Ghana (CIMG) and Ghana Institute of Management and Public Administration (GIMPA). 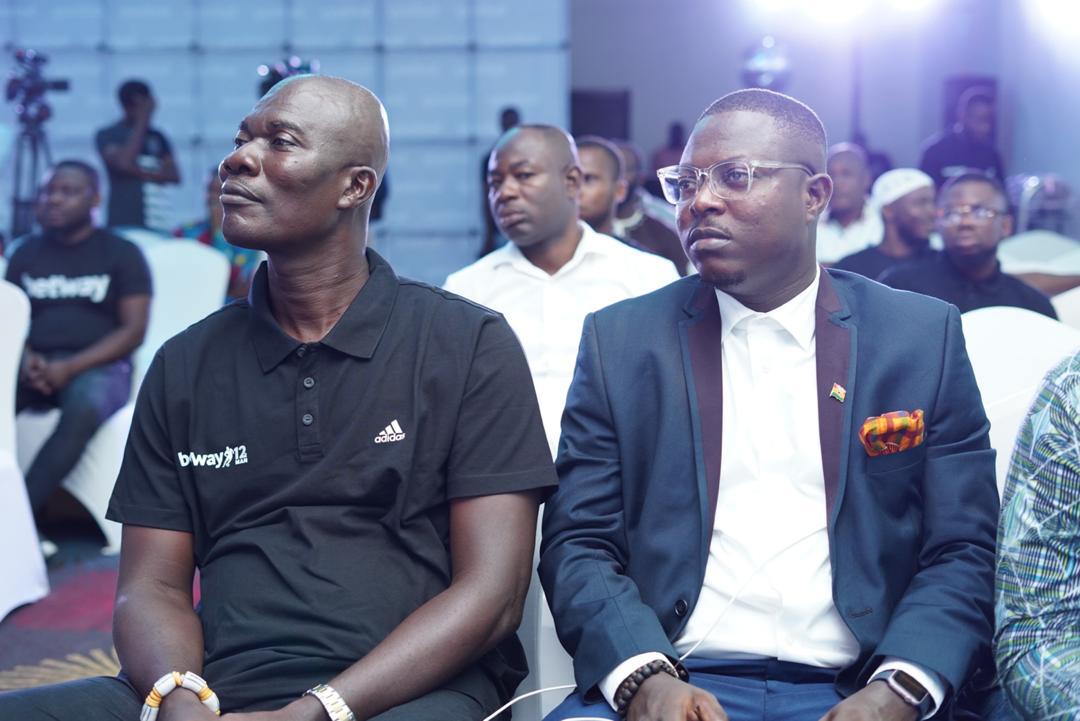 The former stars will then go on to complete a Club Administration and Project Management course that will reveal some of the behind-the-scenes planning that comes with running a professional club.

Betway 12th Man ambassador, Stephen Appiah, said the initiative was dear to his heart, considering how a number of his former teammates have unfortunately been forgotten – even after their memorable contributions towards Ghana football.

“As a former footballer, I am honoured to lead such a life changing programme. I see many of my friends I shared dressing rooms and cracked jokes with go through very difficult times.”

“I believe the Betway 12th Man is such an important initiative to give back to these legends who have invested so much in the game. Our football is where it is today because of the time and effort they gave and I have to applaud Betway for recognising and upskilling them in such an impactful manner,” Appiah said.

The former players who will be part of the Betway 12th Man are: