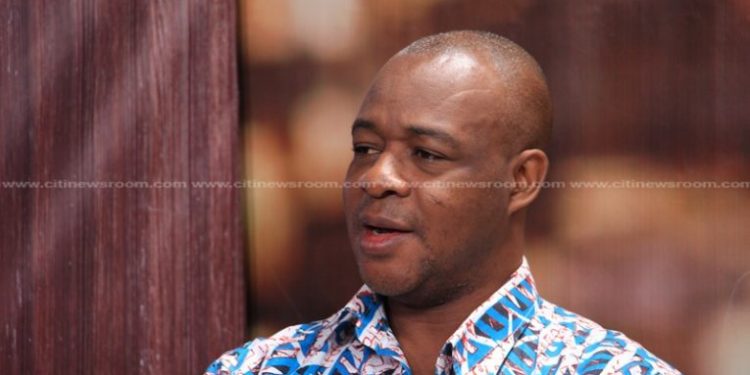 A security analyst, Adam Bona, says the government’s decision to deploy police officers to guard Members of Parliament till the end of the year is totally needless.

He says the state must rather invest in the capacity of the country’s security agencies in intelligence gathering in other for them to be ahead of criminals.

His comment follows an announcement by the Interior Minister, Ambrose Dery, that 200 police officers have been deployed to protect MPs.

The number is expected to rise to about 800 later to operate under the Parliamentary Protection Unit.

This is in response to the killing of the Mfantseman MP, Ekow Hayford in a robbery attack.

“Obviously, this is not a step in the right direction. It is needless, we just do not put police escort out there. It is a knee-jerk reaction, what science went into the decision? If you do not have a security intelligence unit, there is nothing you can do. You can put 1,000 security or military officers around an MP, and they could be ambushed because they lack intelligence.”

The decision has been criticized by some Ghanaians, civil society groups and security analysts.

Deputy Minister for Defence, Maj. (Rtd) Derek Oduro, earlier dismissed concerns that the deployment of 200 police officers to serve as bodyguards for legislators will compromise the security of all Ghanaians.

The Nkoranza North MP suggested that the criticisms are misplaced.

“The laws that we have made provisions for the security of parliamentarians and Article 71 holders. They must all be given protection. You don’t give some and leave others. This is what we are saying. If the laws say that a journalist must be given protection, the law must be applied. Security has been beefed up. We have soldiers helping immigration along the borders of Ghana. That is why terrorists have not been able to penetrate in Ghana. Haven’t they attacked all the surrounding countries?”

“Burkina Faso is a no-go area because terrorists have taken over the whole country? Isn’t there a coup in Mali? But here in Ghana, have we been attacked as predicted by the developed countries that said we were under imminent attack? It is because the security is up and doing. When we put people at the borders, other politicians complain, but they don’t know that it is for protection”, he added.