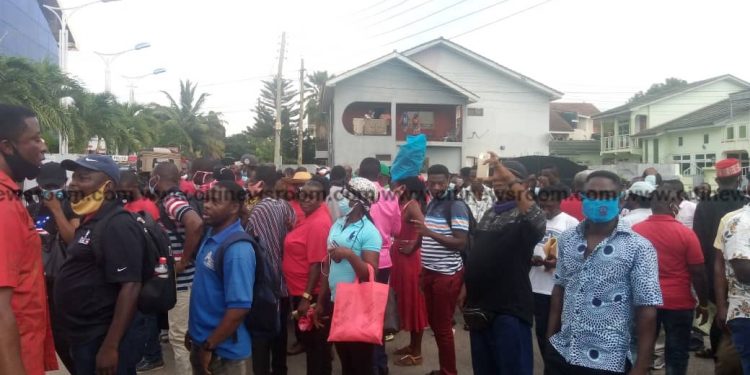 Customers of defunct gold dealership firm, Menzgold on Saturday morning massed up in front of Zylofon Media in Accra to demand the payment of their locked up monies.

According to the group, the CEO of Menzgold who doubles as the owner of Zylofon Media, Nana Appiah Mensah also known as NAM1 must update them on processes leading to the payment of their monies. 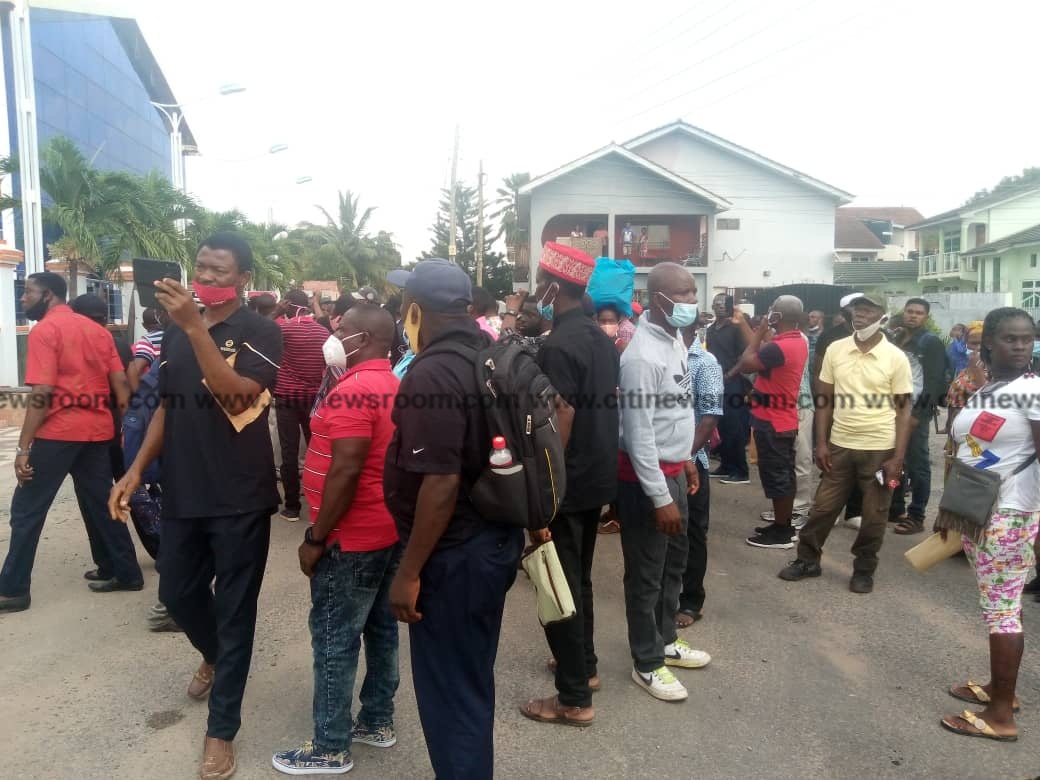 The customers have also threatened to vote against the New Patriotic Party (NPP) government over its failure to avail the embattled NAM1 to pay their investments.

Some of the customers who have been expressing their anger to Citi News said “we don’t know where to go. Our leaders have written lots of letters to the President but we don’t have any answer to it. We decided this morning to come and hear from Nana  Appiah Mensah because he took our money.  We want to pass this message to the President that without our money, no vote.” 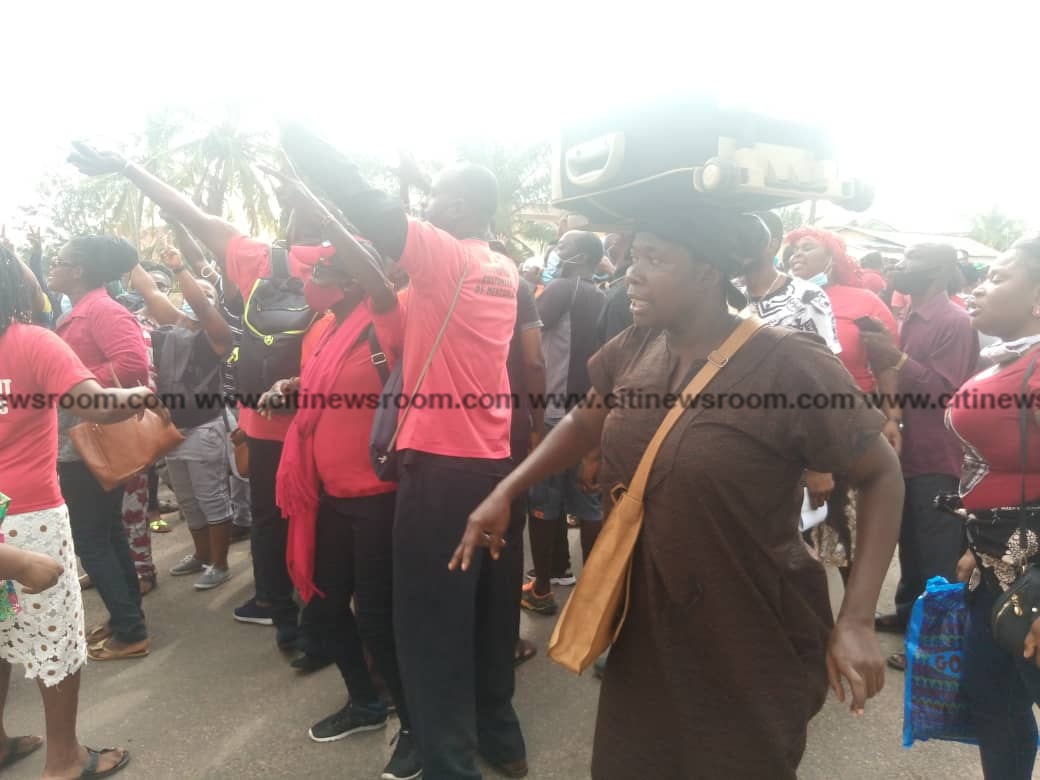 Another customer said he is unable to afford his medication with GHS200,000 of his investment locked up.

He said he made the investment only three months before the company collapsed.

“I work in the mining sector. Right now, I have a spine injury, I have an MRI scan. I can’t even afford the drugs. My money, GHS200,000 is locked up with this guy [NAM1]. I did the investment for three months before the government collapsed it [Menzgold].

“NAM1 should come out and talk to the customers. We want our money, else we are not leaving here,” said another customer. 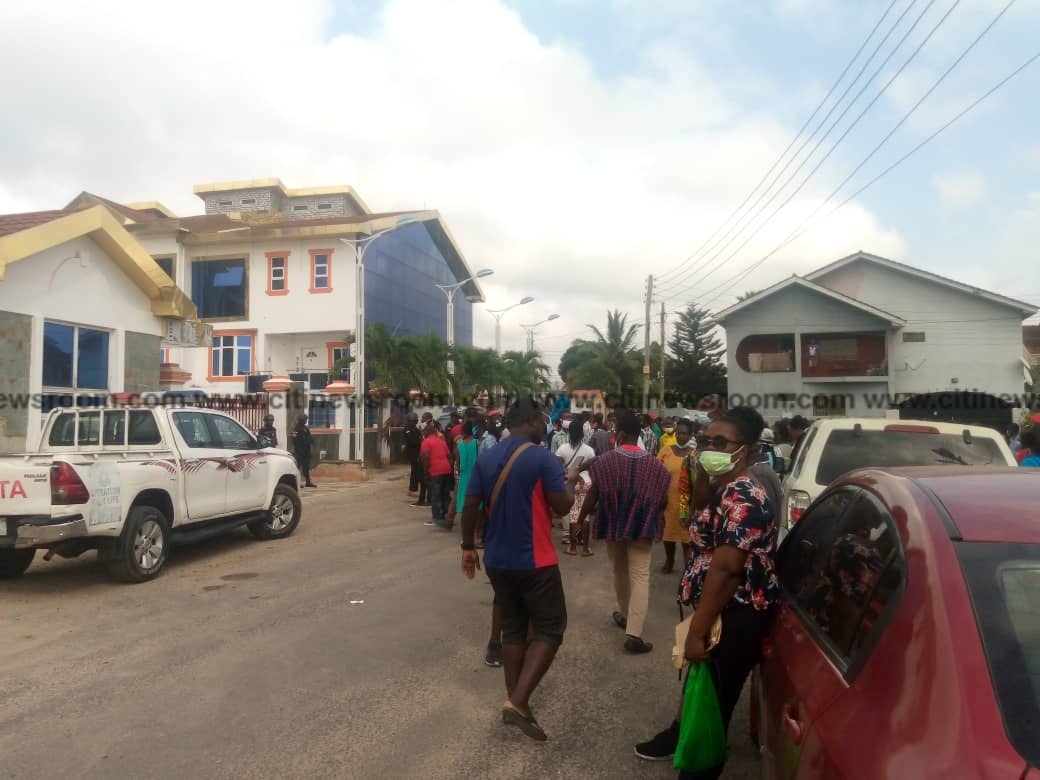 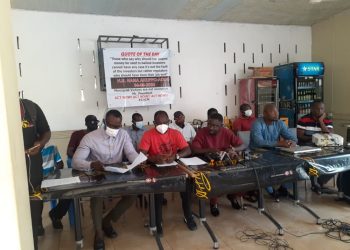 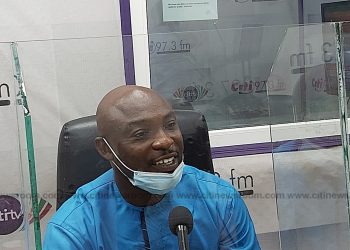 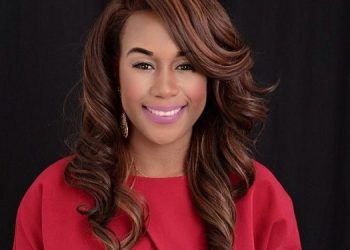 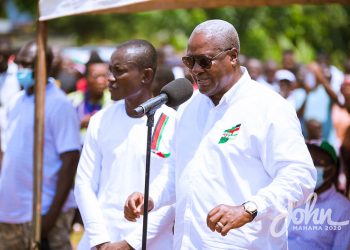 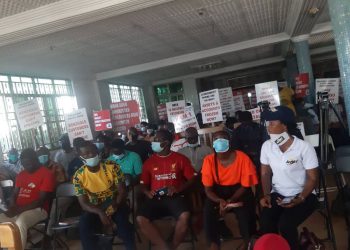 Ashanti Region not in a state of insecurity - Police command