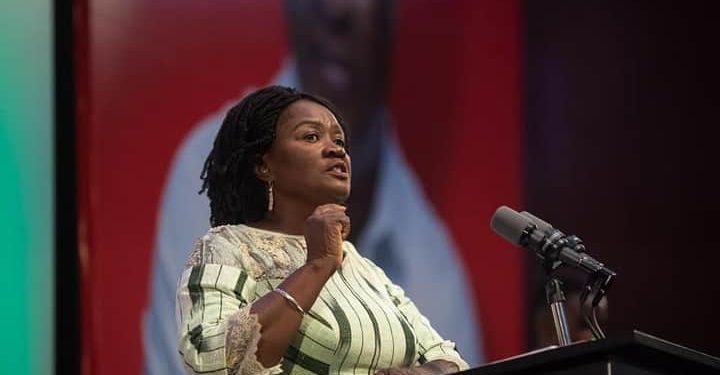 Some four years down the line from the conversion, Prof Opoku-Agyemang maintains that it was to ensure human development that was geared towards transforming the economy.

Prof. Opoku-Agyemang believes students should be allowed to aspire for more than a Higher National Diploma (HND) in whatever field they choose.

“Why are we so afraid of getting to the high level and how do you get to that high level when you have set your eyes on the low levels and middle levels,” she said.

Prof. Opoku-Agyemang argued further that the clamour to go back to universities for degrees showed the importance of the conversion.

“You will find out that a lot of the students will struggle so hard to get into the other tertiary institutions to get degrees.”

For her, the saddest thing was that “sometimes they want the degrees so badly that they even veer off what they have done in the technical schools.”

This meant the investment in them at the polytechnics “is swept to the side.”

In response to concerns of critics who feel the conversion undermined technical education, Prof. Opoku-Agyemang said “we have been at that technical level forever. What have been the benefits? Have those people done an evaluation of the benefits?” 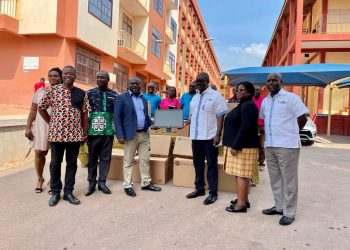 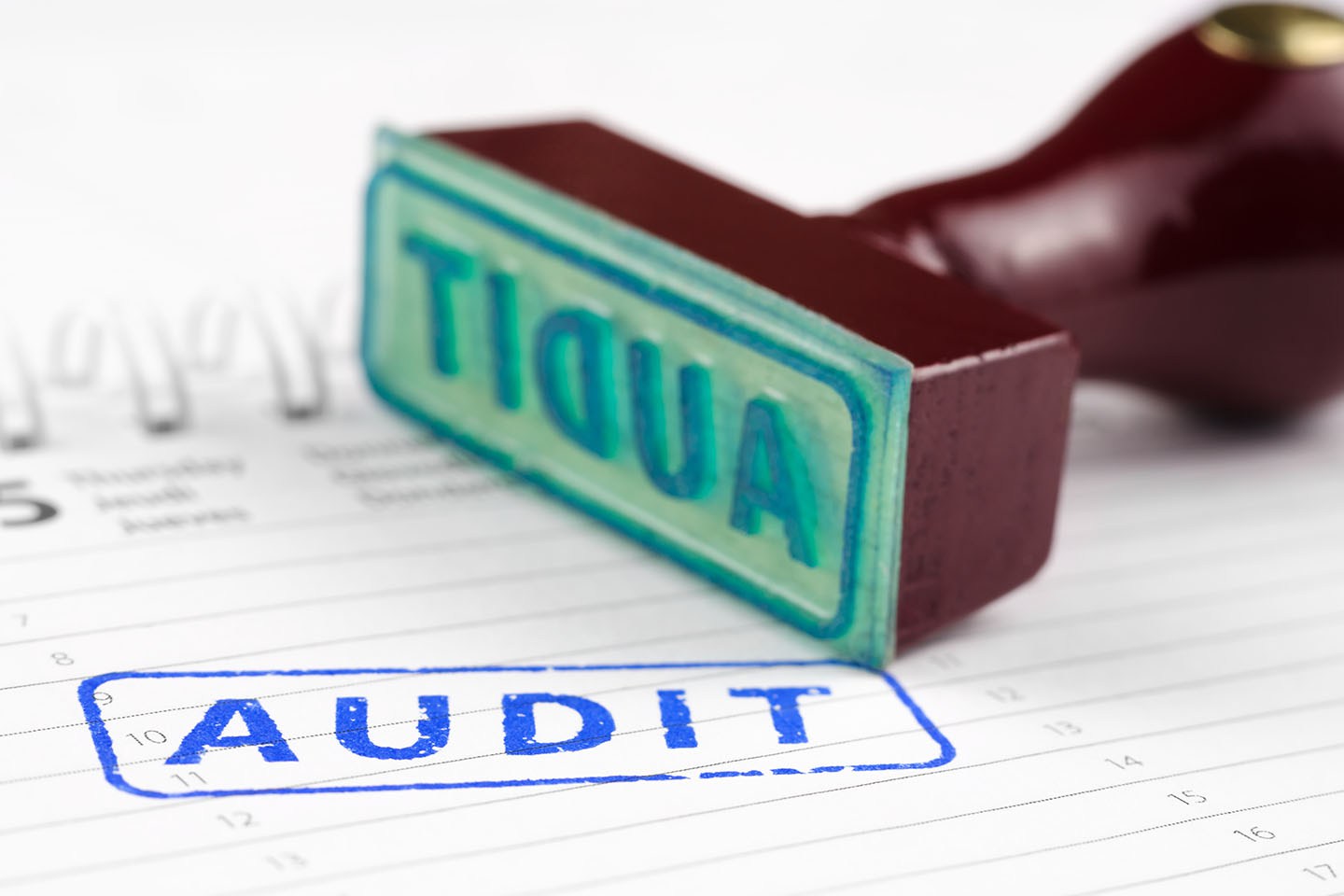 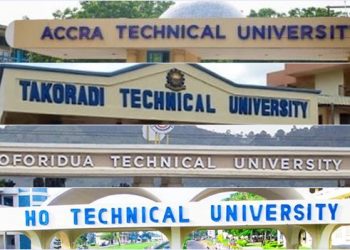 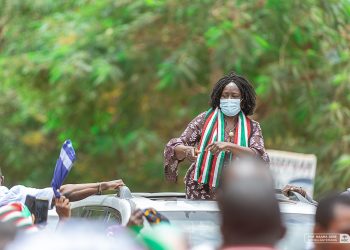 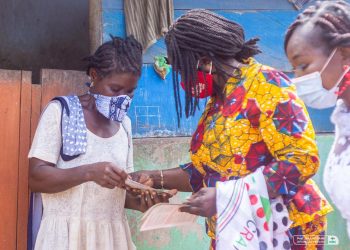 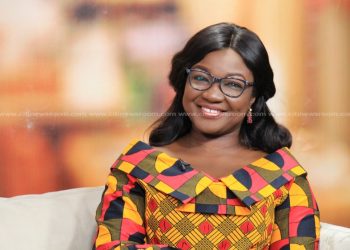