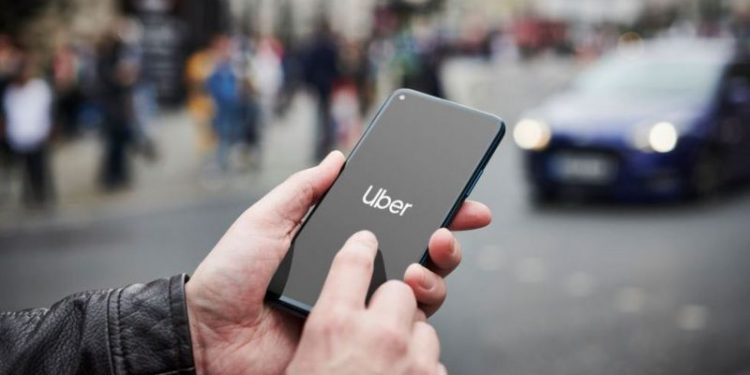 British drivers want courts in the Netherlands – where Uber’s data is based – to overrule the algorithm that they say caused them to be fired.

Experts say the legal challenge is the first of its kind to test the protections of GDPR Article 22.

Uber told the BBC that drivers’ accounts were only deactivated following manual review by humans.

“Uber provides requested personal data and information that individuals are entitled to,” said a spokeswoman for Uber.

“We will give explanations when we cannot provide certain data, such as when it doesn’t exist or disclosing it would infringe on the rights of another person under GDPR.”

The European Union’s (EU) General Data Protection Regulation (GDPR), which came into force in 2018, imposes obligations on companies who collect people’s personal information, no matter where they are located in the world, if that data is related to EU consumers.

“As part of our regular processes, the drivers in this case were only deactivated after manual reviews by our specialist team,” the spokeswoman added.

The App Drivers & Couriers Union (ADCU), which is bringing the legal challenge, says that since 2018, it has seen well over 1,000 individual cases where drivers have allegedly been wrongly accused of fraudulent activity and immediately had their accounts terminated without a right of appeal.

“For any private hire operator in London, if they fire someone, there is a requirement where they have to report the driver to Transport for London (TfL),” James Farrar, the ADCU’s general secretary told the BBC.

“This is putting drivers in a Kafkaesque situation where they may be called in by TfL, they’re given 14 days to explain the situation and why they should keep their licence. Our drivers are in a terrible position because they don’t know what the issue is, Uber hasn’t told them.”

Mr Farrar further claims that when TfL asked for additional details, Uber told TfL that it could not provide them, because it would compromise Uber’s security.

ADCU adds that none of the drivers represented by it in this lawsuit have been reported to the police by Uber after having their accounts terminated.