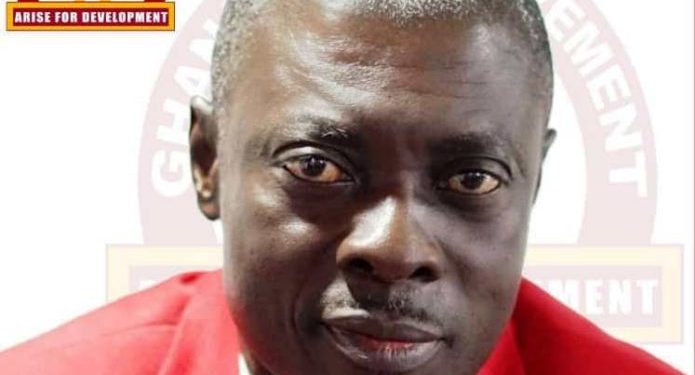 Claim: Nigeria has banned the importation of rice because it is producing enough locally.

Verdict: Mostly false. Although Nigeria has banned the importation of rice through its land borders, the country still imports rice via its shipping ports in order to meet its local demand.

The founder and leader of the Ghana Union Movement (GUM), Christian Kwabena Andrews, popularly known as Osofo Kyiri Abosom said, in a radio interview on Thursday October 8, 2020 on Citi FM that Nigeria has banned the importation of rice because it is able to produce enough to meet local demand.

Asked about his plan on how to balance local production and import, Abosom made reference to the Nigerian experience to buttress his claim.

“Just recently, Nigeria decided not to import any rice anymore because they have the capacity of producing enough rice for their people and it is working for them,” he said.

He made the claim to buttress his point that should he be elected as president of Ghana, he will completely ban the importation of products the country produces locally.

Has Nigeria banned the importation of rice? Does it produce enough rice to meet its local demand? We checked.

Checking from the website of the Nigeria Customs Service (NCS), 25 products are currently totally banned from being imported into the country.

A quick search of the keyword “Rice” on the website of the Customs Service produced several official publications on the implementation of various rice import policies in Nigeria.

The latest publication on rice import was on October 8, 2016 titled “Rice imports remains banned through the land borders.”

In that publication, the Nigeria Customs Service debunked media reports that it had reversed a ban in the importation of rice through the country’s land borders.

“First, we like to reiterate the position that importation of Rice remains banned through our Land Borders, and we have the commitment of Partner Government Agencies and Stakeholders to enforce this restriction. While this restriction is in force, Rice imports through the Ports are still allowed subject to payment of extant charges,” excerpts of the statement signed by Wale Adeniyi, the Public Relations Officer of the Customs Service read.

A previous publication on January 5, 2015 spelt out details about a concession granted some rice importers following the imposition of a 60% levy, 10% duty on rice imported to Nigeria from 2015.

According to a report by Reuters, Nigeria’s central bank banned the use of its foreign exchange to pay for rice imports and backed loans of millions of dollars to help small-holder rice producers in the country to boost their output.

The above information suggests that there are some restrictions with regards to the importation of rice into Nigeria but not an outright ban.

An October 2019 review report on the rice industry in Nigeria by KPMG indicated that Nigeria still imports rice through its shipping port while the ban on importation via the land-borders remains in force.

It said in 2018, a total of 3 million tonnes of rice was imported, with some passing through informal border channels.

“In Nigeria, rice consumption far exceeds production with a yearly average production deficit of about 2.4 million tonnes recorded between 2007 and 2018. In order to meet the present deficit due to insufficient local production, Nigeria imports rice from several exporting countries to increase its total supply. In 2018, 3 million tonnes of rice was imported into Nigeria, via its shipping ports as well as informal cross-border channels (importation through land borders is prohibited). Nigeria imports most of its rice from Thailand, India and the USA,” the report states.

The US Department of Agriculture’s Foreign Agricultural Service  also in their October 9, 2020 issue of World Production, Markets, and Trade Reports on Rice, found that as of September 2020, Nigeria had imported 1.2 million metric tonnes of rice.

The document also captured the volume of rice produced (milled) locally in the country.

Auditing firm PWC in a 2018 report also remarked that, “Nigeria continues to rely on rice importation to meet growing rice demand. Moreover, urban consumers generally have preference for imported rice as a result of the perceived higher quality.”

Nigeria has introduced a number of policy decisions aimed at discouraging the importation of rice and increasing local production. These decisions include a total ban on rice importation via its land-borders; however, the country still imports rice via its shipping port but with high import tax. 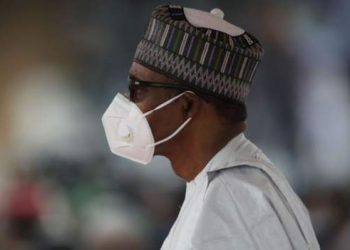 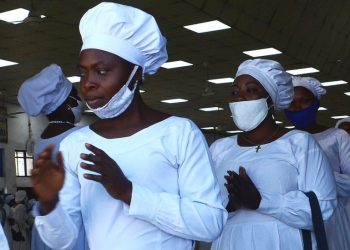 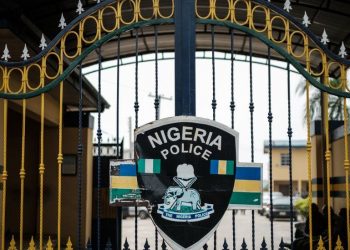 Allowance for Election 2020 field operatives to be paid soon – EC 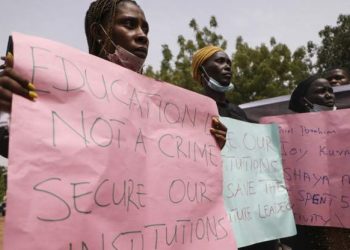 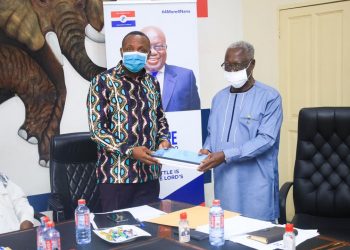