Ahead of the 2020 polls, the Coalition of Aggrieved Customers of Menzgold is calling on its members to vote against President Nana Addo Dankwa Akufo-Addo following what the group described as the government’s failure to facilitate the payment of locked up investment of its members.

The group made the call at a press conference in Kumasi on Sunday, November 29, 2020, where it urged its members to vote for former President John Mahama. 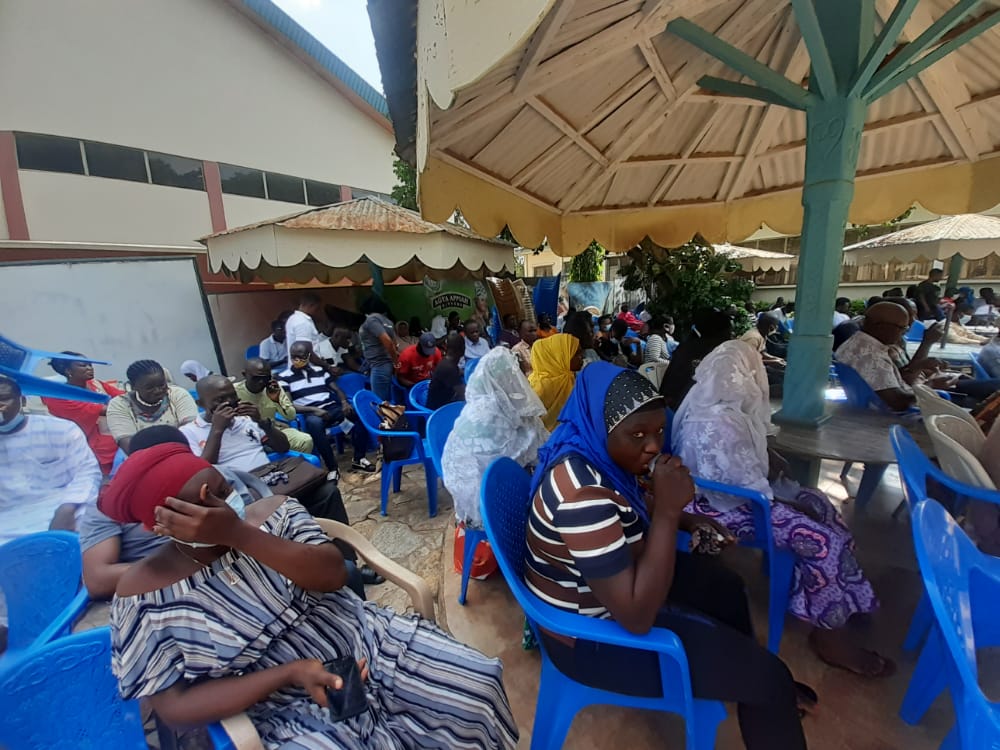 According to the Coalition, John Mahama has shown compassion towards its members and has a roadmap on how he will ensure such locked up investments are paid.

The National Vice Chairman of the group, Francis Owusu, at the press conference stated that they believe the current government is complicit in the Menzgold debacle, which they say explains why it has not helped them in retrieving their locked-up cash. 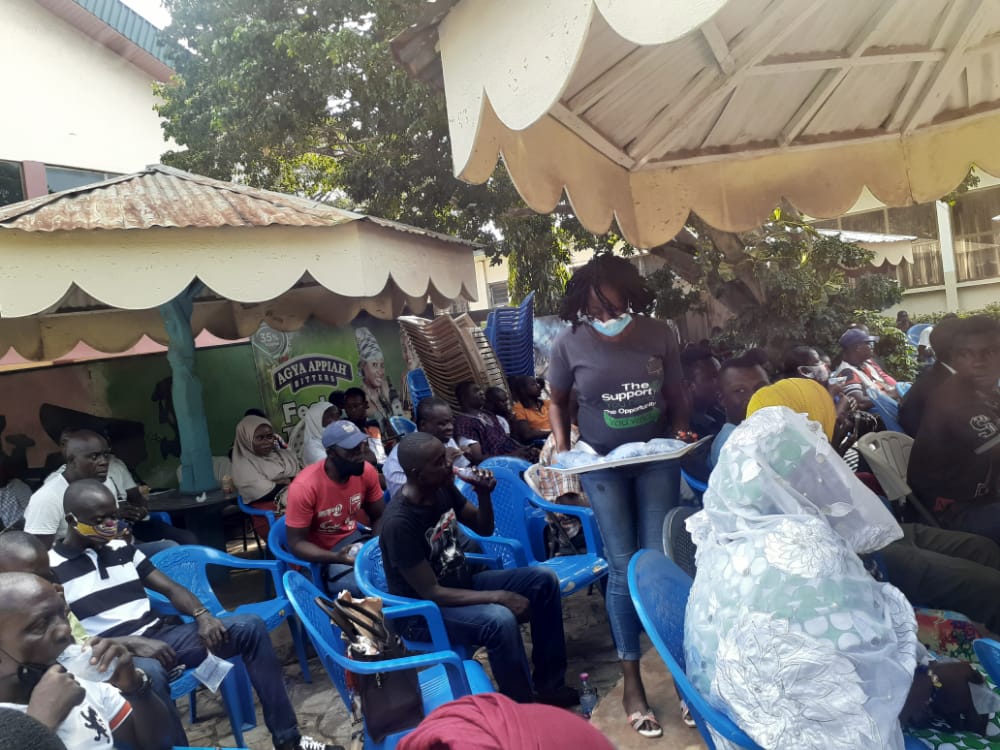 “As customers, we have knocked every door of the state including the President of the Republic of Ghana. From the recent utterance of the Vice President Dr. Mahamadu Bawumia, labelling us as having invested in a 419 unregistered company even though his party was a huge beneficiary of Menzgold funds [we don’t believe this government will pay us our investment]”.

The leadership of the group has thus urged all members to vote for the National Democratic Congress’ presidential candidate, John Dramani Mahama. 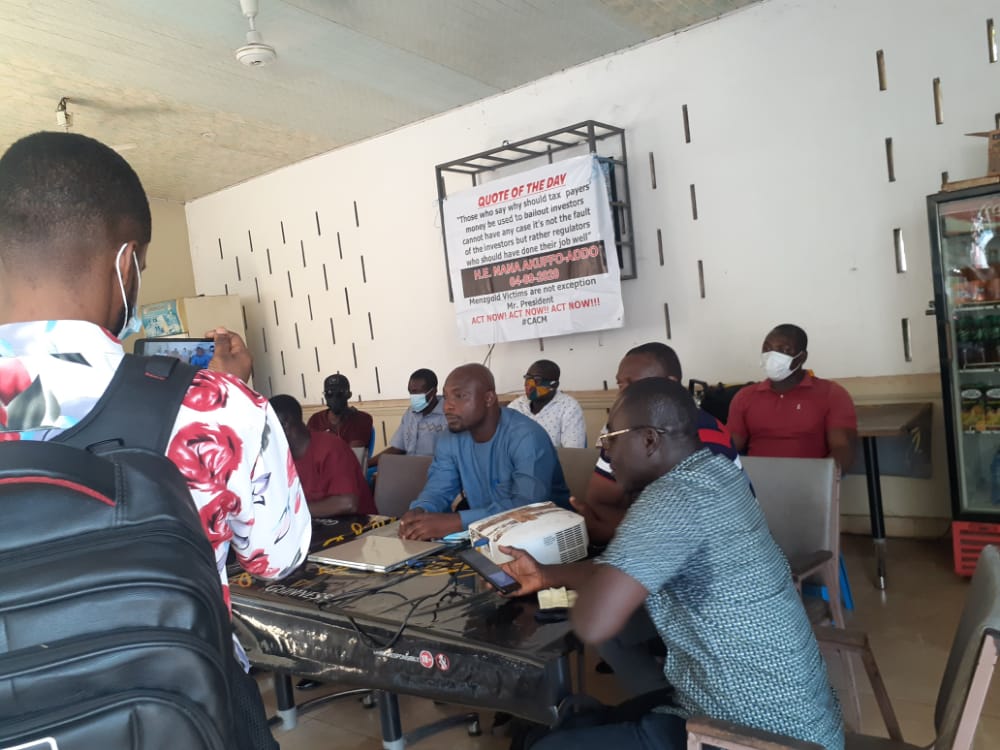 “We want to use this opportunity to thank former President Mahama for his compassion and commitment to assist us to retrieve our investment should we give him the power on 7th December 2020. We, therefore, urge all customers, to mobilize at least 10 additional voters to vote for John Mahama on the 7th December 2020 to make this a reality”.