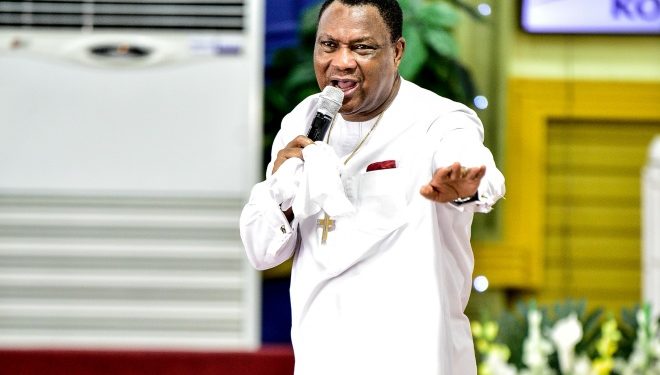 Founder and Apostle General of Royal house Chapel International, Rev. Sam Korankye Ankrah, has called for peace in the aftermath of the December 7 elections.

He said peace must prevail especially between the two major political parties, the National Democratic Congress (NDC) and the New Patriotic Party (NPP).

He said the two leaders of the major parties must find a common ground and settle their misunderstanding regarding the declaration of results.

“I know that usually, the one who is in opposition calls the winner to congratulate him, but I am praying for the Lord to touch the heart of President Nana Akufo-Addo to call former president Mahama and say come and let us talk. I pray that this will happen this week,” he said.

Rev. Sam Korankye Ankrah who was speaking at a thanksgiving service held on Sunday 13th of December for two of his members who emerged victorious in the parliamentary elections also urged the new government to accommodate members of the opposition party in serving the country together.

“I want to encourage the President to consider giving some executive positions in his government to qualified officers of the NDC. We want to break the winner takes all spirit,” he said.

The religious leader averred that the idea of ‘winner takes all’ is what brings about agitations and contention in the elections.

“We want to see a unity government happen so that we can run this nation as one unit and develop the nation and serve God together,” he added.

The two newly-elected legislators were Madam Rita Odoley Sowah who won the parliamentary seat for the La Dadekopoton Constituency and Mr. Teddy Nana Yaw Addi, who won for the Ayensuanu Constituency in the Eastern Region. 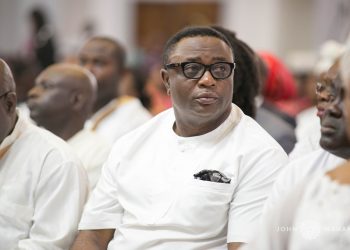