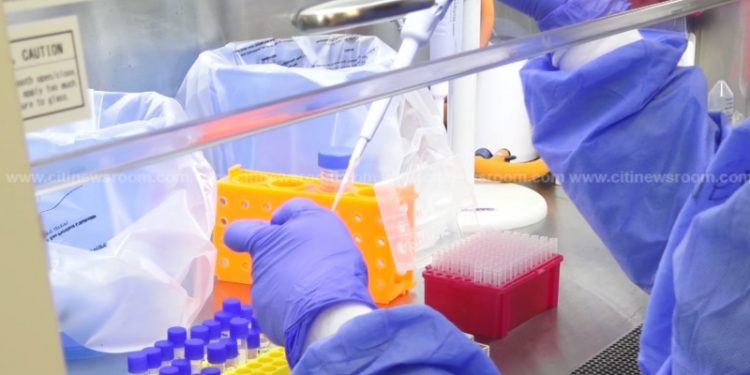 The President, Nana Addo Dankwa Akufo-Addo has disclosed that most of the severe COVID-19 cases recorded in recent times have to do with youthful persons.

According to him, the nation currently has 120 severe cases and 33 critical cases.

“The number of patients requiring hospitalisation and intensive care is rising. The number of severe cases, which stood at eighteen (18) a week ago, has increased sharply to one hundred and twenty (120). Two weeks ago, there was no critical case, we now have thirty-three (33) in our treatment facilities.”

“Again, according to statistics from the Ghana Health Service, the considerable number of persons who are severely ill are, surprisingly, relatively youthful persons, with no previous underlying health conditions. The number of confirmed deaths has increased, sadly, from three hundred and thirty-eight (338) persons to three hundred and fifty-two (352) within the period,” he said.

President Akufo-Addo made this known on Sunday, January 17, 2021, during his 22nd update on enhanced response measures taken by his government to battle the pandemic.

Meanwhile, President Akufo-Addo also revealed that the country has recorded the new strain of the disease.

According to him, the variant was recorded among passengers who tested positive after arriving at the Kotoka International Airport (KIA) recently.

“Furthermore, work is ongoing to determine the presence and extent of spread of the new variants in the general population,” the President added.