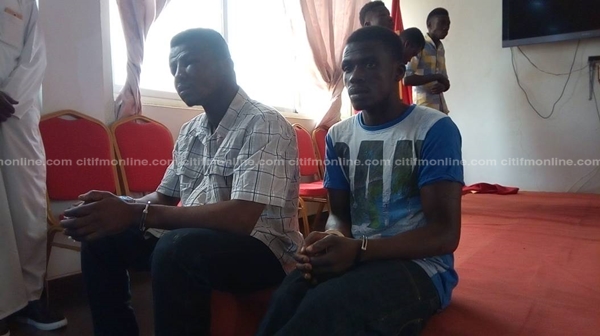 The two persons suspected of the ritual killing

The family of a five-year-old who was beheaded in 2018 at Suame in the Ashanti Region is urging the Attorney General Department to expedite the prosecution process three years after the incident happened.

The relatives who are worried about the delay in the prosecution fear justice might not be served.

“I believe because we are not from a rich background to pursue the matter, that is why the case is still delaying,” Elisha Kunsana, the victim, Silas Kunsana, said to Citi News.

“I am appealing to the Attorney General to ensure the prosecution is expedited. The mother of the deceased died and the father is now mentally unstable due to the incident,” he said.

Police arrested two persons in connection with the killing.

The two; Vikuriba Joe Zoot, 21, and Kozel Borama, 25, were arrested on March 7, 2018, with the boys human head in their possession at Ampabame near Sokoban in Kumasi.

They approached a spiritualist, Sheik Alhaji Mohammed Maheey at Suame to buy the human head.

The spiritualist accepted to buy the head for GHS 2,500 but secretly alerted the police.

In the wake of the killing of an 11-year-old in Bortionor Ngleshie Amanfro allegedly for ritual purposes, Sheik Maheey expressed concern with recent trends of young persons seeking money from men like him.

Though he “100 percent” believes spiritualists should be barred from TV, he argued that “that is not the way to go.”

Instead, Sheik Maheey said “the government needs to come to the board. We have a board which issues licences for spiritualists.” 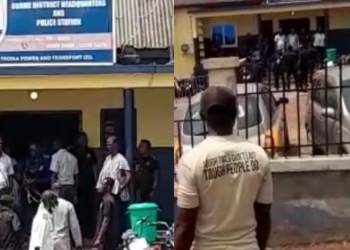 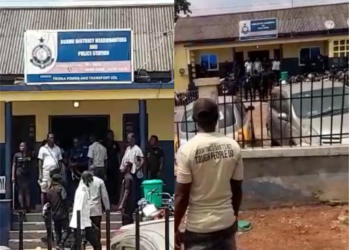 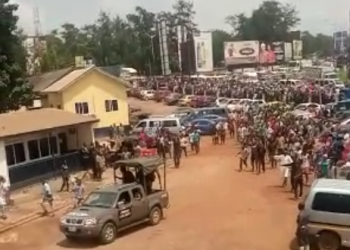 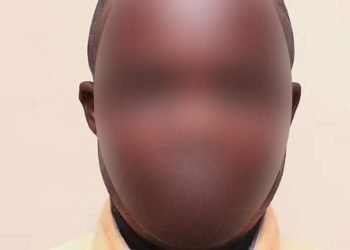