Galamsey fight ‘at a crossroads’ – Jinapor 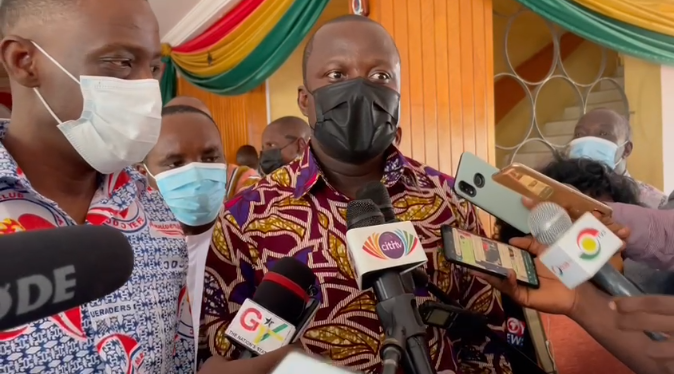 The Lands and Natural Resources Minister, Samuel Jinapor, has said the fight against illegal mining, locally known as “galamsey”, is at a crossroads.

He is, however, hopeful the fight will be won.

According to him, a lot of policies and programmes have been rolled out to tackle the menace in a more sustainable way.

Speaking at a meeting with Regional Ministers at the Jubilee House, Mr. Jinapor said the government will not renege on the fight against illegal mining in the country.

“Given all that has happened so far with respect to the issues to do with small-scale mining, we are now at a crossroads. In other words, we have had a Consultative National Dialogue and have put in some arrangements to regulate small-scale mining and end the issue of galamsey once and for all in the interest of the nation.”

Recent measures on the fight