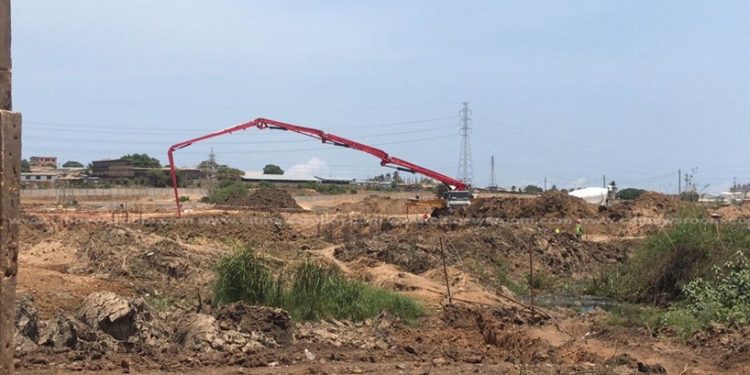 Checks by Citi News show that construction works are ongoing on the proposed site for the Chinese-owned Sentuo Oil Refinery at Tema Newtown.

This is in spite of the Environmental Protection Agency’s (EPA) refusal to grant a permit for the construction.

The EPA argued that the proposed site is a wetland that ought not to have development on it.

In an interesting twist, however, the Tema Development Corporation (TDC) has defended the actions of the company, insisting that the site is not a wetland.

Ian Ocquaye, the Protocol and Administrative Officer of the TDC maintains that the construction can go ahead since the site is not necessarily a wetland.

“The 96-acre land, which we seek to apply for, has some water lines that run through portions of it. As a result of that, it’s natural that portions of it will be marshy. But that doesn’t mean that particular place is a wetland,” he insisted.

Meanwhile, the EPA has defended its conclusion that the site for the refinery is a wetland traversing the Chemu Lagoon.

Its Executive Director, Dr. Henry Kokofu told Citi News, his outfit will do all it can to protect the lagoon.

“Our main aim at EPA is to restore the Chemu Lagoon. We will not permit any activity that will further destroy the lagoon. From the onset, the entire landscape has been a wetland. Consistent development changed the dynamics. Our investigations show that the lagoon runs down to several areas and then into the sea…[but] it’s been blocked by this established company.” 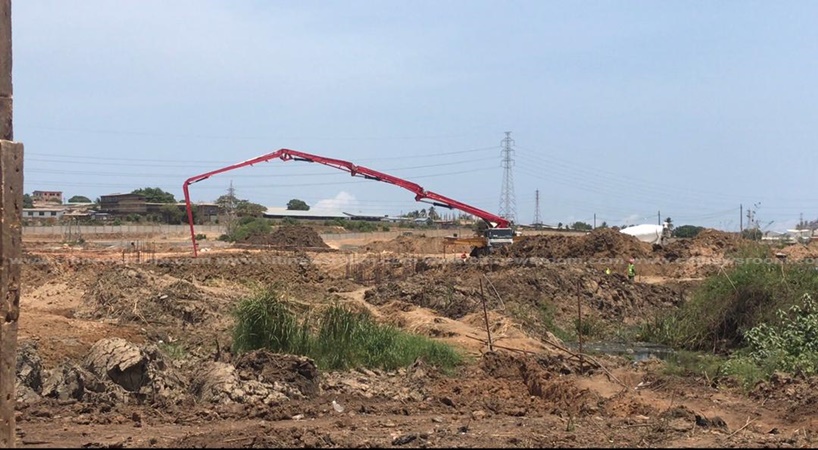 A study of the site had shown that it is in Tema Newtown Waterland, a wetland in the catchment of Chemu Lagoon.

Sentuo submitted its permit request in December 2019, and correspondence between the Tema Development Corporation and the Tema Traditional Council reveals that it has leased 95 acres for 60 years.

Sentuo’s projected annual capacity was expected to be between 1.5 to 3 million metric tonnes.

It had also requested the relocation of two 33Kv pylons and was set to pay GHS1.1 million, according to correspondence with the Electricity Company of Ghana.

But the EPA, in a May 21, 2020 letter, gave further perspective and declared the proposed site for the project as a wetland following a scope report.

The area was identified as a buffer zone for flooding.

The EPA also said the area was too close to Tema Newtown and would add to the congestion of the area.

My appointment as Deputy Transport Minister an elevation, not demotion – Tampuli

My appointment as Deputy Transport Minister an elevation, not demotion - Tampuli