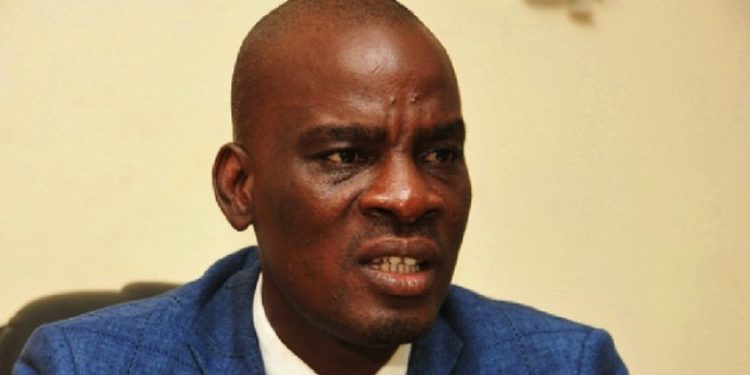 The Minority Leader, Haruna Iddrisu, is demanding the urgent constitution of statutory Boards and corporations in the country.

All statutory Boards and corporations were dissolved following the end of the President’s first four-year term.

Persons appointed by the President or a Minister of State to serve as members of the statutory Boards and corporations also ceased to hold their offices from January 7, 2021.

However, months after the inauguration of the current administration’s second term, the Boards for the GETFund, NHIFund, DACF and the Road Fund, have still not been formed.

The Chief Executive Officers of the various corporations have also not been selected yet.

Mr. Iddrisu said this is hindering the smooth running of these important funds that are critical to national development.

He raised this concern on the floor of parliament.

He pointed out that the non-constitution of the Board for the Road Fund, for instance, is impeding monthly releases to road contractors.

“Take, for instance, the Road Fund. Our contractors live on it, and they get monthly releases. The Ministry of Roads was inaugurated on the 5th of March, and we are ending the month of May. How is that the Road Fund [Board] has still not been constituted? The President must act in the interest of road contractors by getting the Road Minister to get the Road Fund properly constituted, so they can get some respite from the releases of funds.”

Go back to work; engage us on your concerns – Health Committee begs lab scientists

Go back to work; engage us on your concerns - Health Committee begs lab scientists