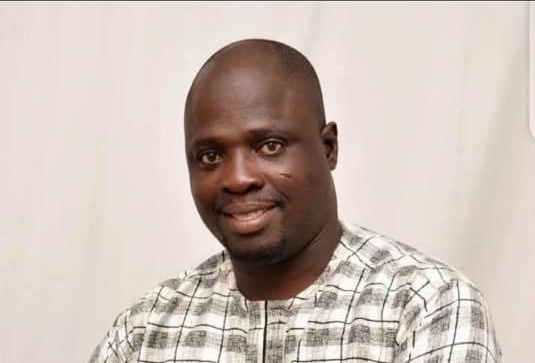 The Oti Regional Minister, Joshua Gmayenaam Makubu, has questioned the commitment of the Ghana Federation of Disability to the advocacy for more involvement of Persons With Disability (PWD) in governance.

He questioned the commitment of the Federation for Disabled Persons to ensuring that its members are appointed into political office.

Many advocates took issue with President Akufo-Addo’s ministerial list, accusing him of not being inclusive enough.

But, Mr. Makubu, himself a PWD, told Citi News that the Federation must first undertake an introspection of its approach to the advocacy.

“Again, if you look at the Ghana Federation of Disability, we have an office set up, and I can tell you today, if we are to start advocacy, we should start from our own Federation. The management level does not have a PWD.”

“What is more painful is that, when I was there, there was an accountant whose assistant was a PWD, the accountant resigned and a new one has been employed and is not a PWD when there is the assistant who had understudied the previous one. I side with them that we should always ask for more and be happy, but we should fix ourselves. The advocacy must start right from our home”, he added.

The Ghana Federation of Disability Organizations (GFD) expressed its disappointment in the list of persons appointed as deputy ministers in President Akufo-Addo’s second term in office.

A few months ago, the Federation petitioned the President to at least consider the appointment of a person with a disability as the Deputy Minister for Gender, Children, and Social Protection but their plea was not granted.

This, the Federation says, is an action that hinders their advocacy for an all-inclusive government describing it as “unfortunate and regrettable”.

“When it comes to the advocacy of getting people appointed or employed, obviously whoever is appointing you will definitely have to do that on the basis that you have demonstrated some capability. So when it comes to the appointment of persons with disabilities, that has been our level of political participation but is that enough?” the Minister added.

Joshua Makabu is the second person with a disability to be appointed as a substantive minister.

The first was Dr. Henry Seidu Danaa, a visually impaired; who served as Minister for Chieftaincy and Traditional Affairs under former President John Mahama.

GES must enforce rules to prevent discrimination in schools – Muntaka

GES must enforce rules to prevent discrimination in schools - Muntaka