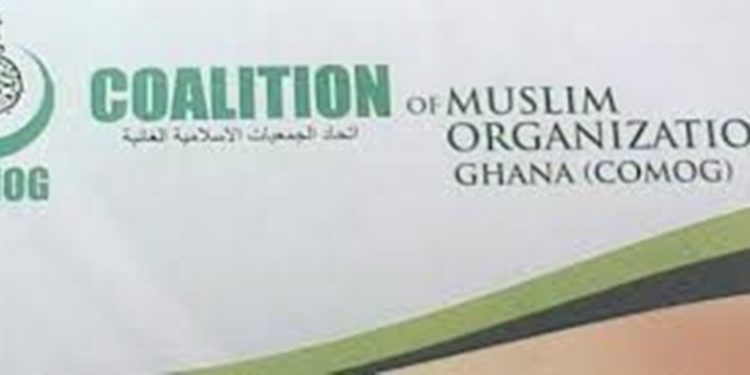 The Coalition of Muslim Organisations of Ghana (COMOG) has served notice that it will kick against any Memorandum of Understanding signed by stakeholders trying to resolve the Wesley Girls SHS Ramadan fast matter.

In April this year, news broke that the Wesley Girls High School had prevented Muslim girls from joining in the Ramadan fast but the school’s parent body, the Methodist Church of Ghana, defended the decision, citing the best interest of the students as the reason.

However, COMOG says all efforts to reach the Minister of Education, Dr. Yaw Osei Adutwum, to include them in deliberations, have yielded no results.

The President of COMOG, Alhaji Abdel-Manan Abdel-Rahman, told Citi News that the government must handle the matter amicably to ensure that religious tension doesn’t spring out of control.

“We sent two different letters to the honourable Minister for Education. The first one was reminding him of our demand in our press conference and the second one was seeking for a meeting with him. These two letters did not receive a response from the Minister, meanwhile, our ears are on the ground. We are only cautioning that we will not take it kindly if any memorandum is signed without it being transparent with the Muslim community, particularly us, as stakeholders,” he added.

Father of Bushira Ismail, a first-year Muslim student of the Cape Coast-based school, Zakariah Alhassan, accused the school authorities of preventing his daughter from engaging in any Islamic activity, including the Ramadan fast which is obligatory for every healthy Muslim.

The school was directed by the Ghana Education Service (GES) to allow the Muslim students to partake in the fast, but the Methodist Church intervened and said the school would not heed the directive.

The church said it took a “strong exception” to the directive, stressing that it “cannot accede to the unilateral directive issued by the Ghana Education Service.”

It insisted that the Ghana Education Service “respects the long-standing partnership between Government and Mission Schools.”

It also argued that the school rule in question “is a long-standing one which is also non-religious, and various renowned Muslim ladies in Ghana have passed through the school adhering to such a rule.”

The Minister of Education, Dr. Yaw Osei Adutwum subsequently met with the Board of Wesley Girls’ High School and advised the GES to put measures in place to address the concerns of Muslim students.

As part of its directive, the GES urged parents of such students “to write to the school indicating that the school shall not be held liable for any health condition of the student as a result of the fast”.

The church and the school have been criticised over the issue.