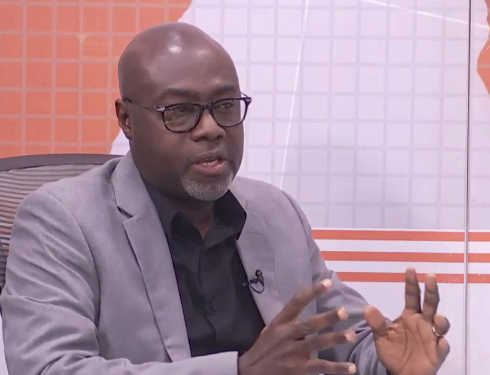 The Deputy Executive Secretary in charge of Corporate Services at the Lands Commission, Jones Ofori-Boadu, says his outfit has begun digitizing land acquisition processes in its quest to tackle corruption associated with the manual process.

The land acquisition process in Ghana is frustrating for many, largely due to an increase in land litigation cases over ownership.

The problem is compounded by the lack of a sustainable land management administration system, an ineffective land tenure system, and inefficient surveying and mapping regimes.

Ghanaian business mogul, Sam Jonah, recently rehashed these sentiments, saying “it has been said that the enclave that houses the lands commission, lands valuation, and title deeds registry is arguably the most corrupt enclave in the world.”

Responding to Mr. Jonah’s comment, Mr. Ofori-Boadu on Citi TV’s Point of View on Monday, admitted that the land acquisition processes had become quite cumbersome due to corruption and other unfavorable bureaucracies

He said these challenges inspired the idea to digitize the process to tackle corruption and make the processes more seamless for the public.

“Land acquisition has been a bit controversial and I will also say that some of the processes that you have to go through to perfect your title to land have been a bit cumbersome and we are trying to address it. People capitalize on this and sometimes you get people parading themselves as even staff of the Commission which they are not, and they are able to extort money from people; but I think that we have put across interventions such as automating our business process and digitizing the process. to address some of these issues,” he said.

Giving details about the Commission’s digitization programme, Mr. Ofori-Boadu said his outfit had started a pilot project in some parts of Accra

“We have been able to digitize a portion of Accra. We have taken Accra as a pilot project and we are looking at four registration districts. We are doing this as a proof of concept to show that it can be done.”

Challenges associated with the acquisition of lands in Ghana have existed for years.

In a bid to address these challenges, Parliament passed the Land Bill – a formal legal regime to guide and regulate land acquisition and usage in the country.

The Land Bill, 2019, sought to consolidate reforms made so far in Ghana’s land sector following the implementation of the National Land Policy (NLP) in 1999.