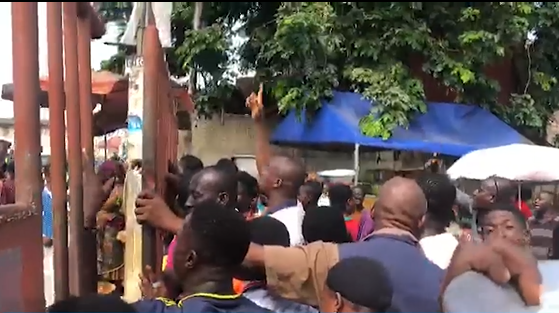 Fire has gutted parts of the CMB police station in Accra.

The fire, which started at about 12:00pm, destroyed office spaces, washrooms, and other parts of the facility.

Although it is unclear what caused the fire, some police officers say it started from one of their offices and extended to other parts of the facility.

Citi News gathered that the fire, which lasted for over 30 minutes, was dowsed through the help of traders who do business in the central business district.

It is unclear why the regional fire service located meters away from the police station was unable to attend to the fire after several calls were allegedly made by the CMB police. 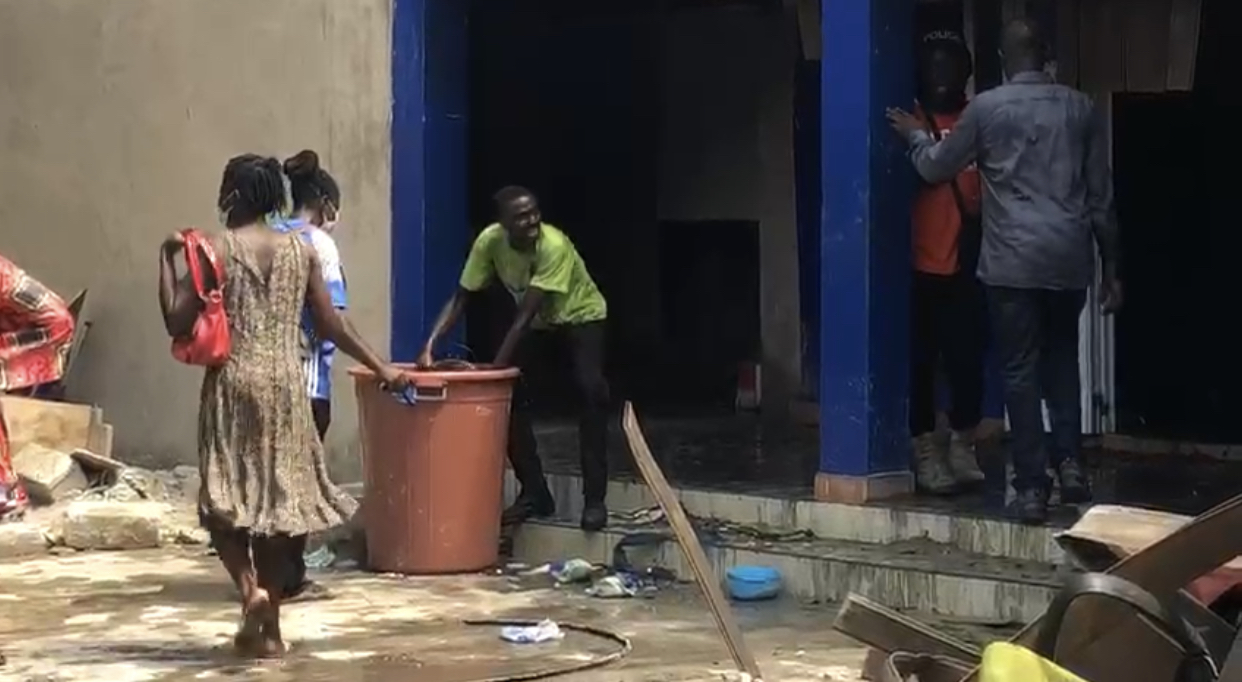 Currently, cell inmates of the CMB are being transported to other police stations.

An eyewitness narrated to Citi News how the fire started: “I came to try and get bail for my brother, so while we were at the entrance to the office, we saw smoke coming out of the place. So we quickly informed those around to run from there. I then removed one of the fire extinguishers on the wall to start dousing the fire”. 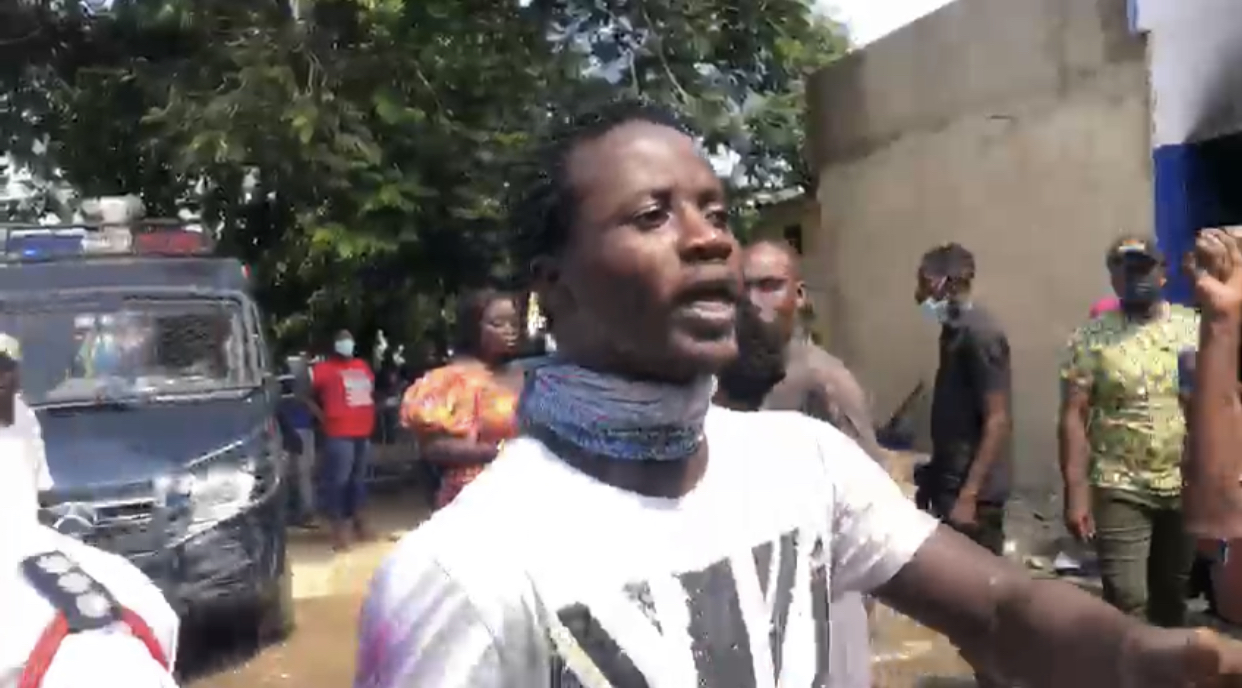 “While at that, one community police officer also took one and joined me. The Commander called the fire service office to come, but they didn’t respond. So we had to use our manpower to douse it. We went to fetch water and added detergent to douse the fire,” he added. 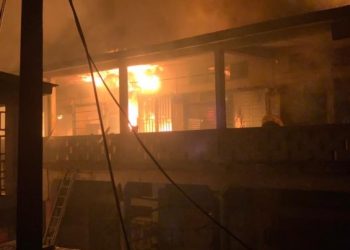 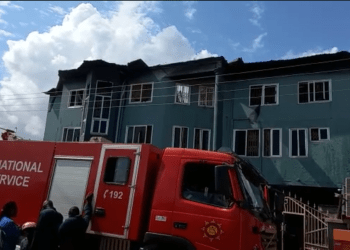 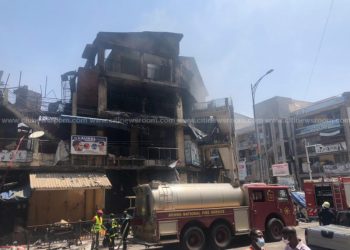 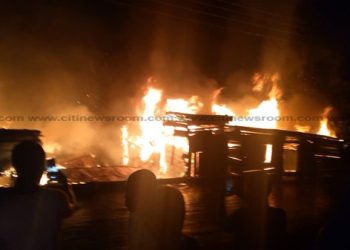 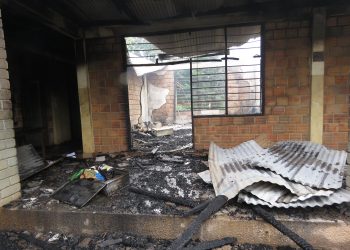 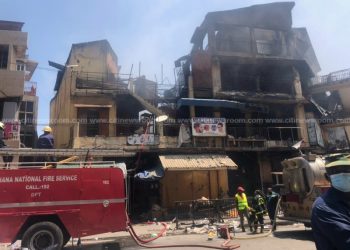