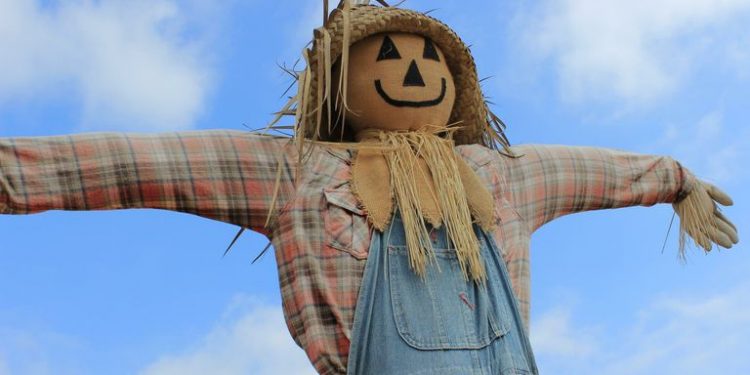 Straw Man Fallacy is a mistaken belief, especially based on unsound arguments. It, therefore, renders an argument invalid.

A straw man fallacy occurs when someone takes another person’s argument or statement, distorts it or exaggerates it in some kind of extreme way and attacks the extreme distortion as if that is really the claim the first person is saying. This is according to www.excelsior.edu.

Whenever an issue crops up, our minds must be wired on enough to weigh issues from a balanced point of view. The fall of some families, companies, institutions and for that matter, nations have often been attributed to misinformation or misrepresentation being carried by certain persons whose reasoning is a fallacy of relevance.

Instead of helping people to understand the critical issue at stake, they fail to address the proposition in question, but rather misrepresent the opposing position.

As a matter of fact, if you quote people out of context, philosophically, you are applying the Straw Man Fallacy. If you don’t seek clarification from people about an issue before you finally misquote them, you become a one-sided person who lacks sound reasoning power.

If you always think that your way of thinking or your arguments are the best without considering the views of others, I am sorry to say that you are hitting below the bar.

It is important to face issues as they are and avoid beating about the bush. In countries where there are chaotic situations, usually, the media and political masters apply this method of reasoning in deceiving the citizenry.

Where some media persons do not conduct proper investigation, but rather rely on propagating falsehood from unbalanced minds, their arguments or claims become twisted to the detriment of our society.

A politician who is only interested in winning the hearts of their supporters can easily deceive them through misinformation.

In other words, they brainwash the minds of these innocent followers to have a dirty picture of the exploits of their opposing force.

As a nationalist, I have this advice for Ghanaians: We should be extra careful with our discussions on issues that centre on security and peace. Indeed, we should cherish the peace we have.

We should be circumspect in our deliberations and face facts as they are. Problems must be professionally handled and where there is the need for changes, we must be bold enough to take steps to effect those changes.

Some countries wish they were in our shoes, to enjoy the peace we have as a country. We must be proud enough to uphold the strengths of love, peace, and tolerance which lead to mutual co-existence.

No citizen should allow themselves to be used by unscrupulous people or leaders to achieve their selfish interests. We have only one country and that is GHANA!!!

For all intents and purposes, any act of violence must be strongly discouraged among our people. The picture of the recent happening at Ejura should be viewed from a broader perspective.

The Committee set up by the president to handle this disastrous occurrence should duly conduct a balanced investigation into the issue with the view to bringing all perpetrators to book. Ghana is beyond any person or position.

We cherish our freedom and justice, and efforts must be made to maintain the peace we always enjoy.

Today, it is sad news at Ejura in Ghana. Tomorrow, we may not know what will also happen in certain quarters. For a fact, when people live in pain and bitterness, we must be bold enough to identify their predicament(s), else their actions boil over later on and become disastrous.

Our political leaders must be patriotic enough to place the country above their political ideals or parochial interests, so to say. What is wrong is wrong and should be duly criticised.

Don’t praise wrong actions, just because the actors involved in the ‘wrong movie’ belong to your political leanings. We must be bold enough to handle issues from a non-political view, if we are interested in building a unified country, regardless of creed, sex, age, education or any social demographic feature.

Human lives are precious and should be guarded. It is very important to let people openly express themselves in a democratic state where the voice of the people carries all the power.

Moreover, when they air their views, we must be tolerant enough to listen to them whilst sifting out the vital issues of concern for urgent fixing.

Above all, let us be fair-minded in all our dealings with our fellow men and women.