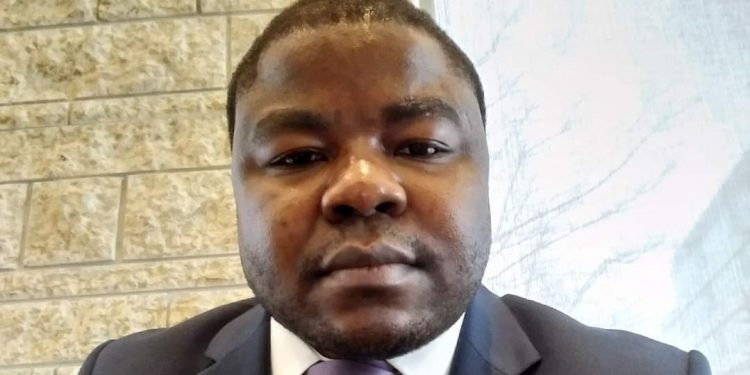 For Ghana to have a fairer tax system that encourages people to pay more taxes, it is high time we removed all tax-free income from the system, especially those working for the government. We must tax everyone who earns an income, even if it means asking them to pay a pesewa from their income.

From Parliament to the corner street store, from the presidency to the hawker on the street, from the family that has a high income to a middle-class income family, everyone should be made to pay taxes.

When everyone pays their fair share of the tax, it brings confidence and pro-poor policies can be financed without any loan for future generations to pay.

Everyone in both public and private sectors including the president should be made to pay tax from their income.

From the Presidency to the national service person who is about to start working life should be taxed so that paying tax will be part and parcel of their life as they transition into the working environment.

How do you justify taxing a hawker selling dog chains on the street and allow a president or judge who earns more than GHS20,000 to go untaxed?

The idea that we will only tax importers to fill the gap in our tax system does not help anyone. It is a broken and not well-thought-out system that needs an overhaul.

At the end of the day, it is the people who end up paying whatever tax the importer pays for, as that cost gets shifted to the final consumer of the product. It is important we create a fairer tax system that calls for everyone to pay their share of the tax without any barriers.