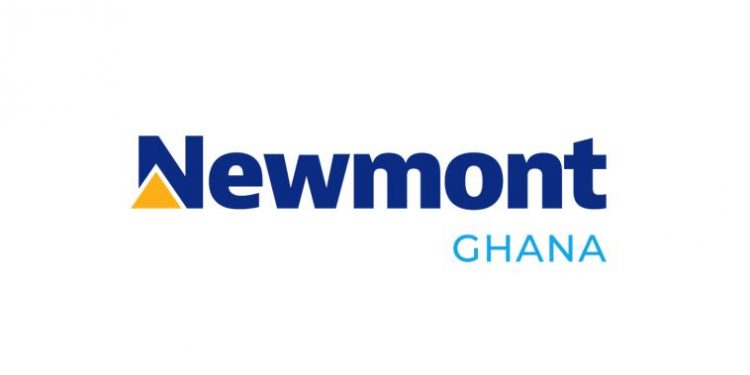 The Management of Newmont Ghana says it is working with the police to stop illegal miners from invading its active sites in the Ahafo Region.

This comes after some angry youth of Ntotroso in the Asutifi North District clashed with police as they attempted to invade Newmont’s mining concession.

The Director of Communications and External Relations of the company, Agbeko Azumah, in an interview on Eyewitness News on Citi FM, said the recent incident appears to be in retaliation to the arrest of some illegal miners who had attempted to invade Newmont’s concession two weeks ago.

He explained that “for a while now, we’ve had incidents of invasion into our active mining areas by these illegal mining operators and so, in collaboration with the Ahafo Regional Police and other security agencies managing the situation, there have been occasions where they’ve arrested some of these encroachers and taken them to court.”

“Two weeks ago, a similar incident happened and about seven of these illegal miners were arrested and their allies attacked our contractor bus and wouldn’t allow them to pass because they felt the police were holding their colleagues in custody,” he added.

Mr. Azumah said Newmont has maintained a cordial relationship with local leaders and stakeholders, and will continue to dialogue with them for alternative livelihoods and development for their community.

“We have a very positive relationship with our community stakeholders and we’ve been collaborating with them on a number of fronts, trying to create opportunities for viable and sustainable alternative livelihoods that will provide alliterative employment for them,” he said.

Following Tuesday’s incident, non-operational employees have been asked to work from home while those on operational duties in the mine worked without any incident “but we are still collaborating with the police and monitoring the situation,” Mr. Azeumah noted.

Meanwhile, the Public Relations Officer of the Ahafo Police Command, ASP Isaac Kwame Loh, said the police were forced to fire at the armed protestors after they failed to heed verbal warnings to stop shooting.

“They had weapons like cutlasses and some action guns and broke into the [mining] camp amidst firing of weapons. The police had cautioned them, but they did not listen. They ignored the caution of the police and started firing into the camp so the police returned fire to demobilise the mob and as a result, five men got injured,” ASP Loh explained.