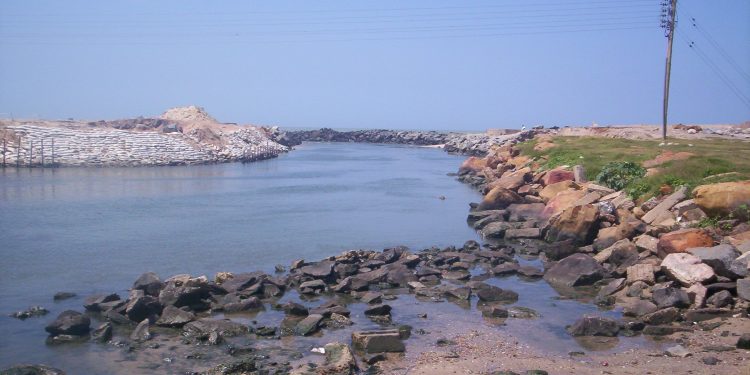 The Auditor General’s Department has recommended the retrieval of GHS 95 million paid for sanitation service by the District Assembly Common Fund.

The money was paid to a company called Sewerage Systems GH Ltd, a member of the Jospong group, as part of cash support for Lavender Hill and Mudor Facility, the Accra Waste Treatment Plant.

The Administrator of the District Assembly Common Fund paid GHS19 million to Sewerage Systems Ghana Ltd in 2019 as the outstanding amount for the GHS95 million.

“The payment was only supported by a letter from the Office of the President referenced OP/ CA.7/ V.3 of 15 June 2016, which indicated that “the intention of Cabinet was to provide a credit guarantee for the completion of the Accra Waste Treatment Plant, Mudor Faecal and the old “Lavender Hill”,” a report by the Auditor General’s department noted.

It added that there was no basis for the payment “as support to a Private entity with no government ownership.”

“We were also of the view that Article 252(3) of the 1992 Constitution does not permit the allocation of the Common Fund to private entities and would be a loss to the Assemblies if not recovered,” the report added.

The Auditor General’s department conducted a review of the transaction from its inception and noted that the letter from the office of the President specified that the intention of Cabinet was to provide a credit guarantee for the completion of the three facilities.

The payments commenced in 2016 with an annual provision in the Approved Formula but the then Administrator did not obtain any contractual documentation to support funding to a Private Entity or enter into any legally binding arrangement to recover the support made to Sewerage Systems GH. Ltd.

The report also noted that the Administrator paid Zoomlion Ghana Ltd GHS 3,801,530 for fumigation and SIP services for 38 newly created Assemblies for the first quarter of 2018.

But the Assemblies had not begun operations at the time the payment was made.

“The Assemblies were inaugurated in March 2018 and their Agreements with Zoomlion Ltd took effect from April 2018,” the report noted.

The payment in 2018 contravened Regulation 39 of the now repealed Financial Administration Regulations, 2004 (L.I. 1802) which required heads of accounts to ensure that payments were authenticated as due and payable, according to the report.

The Auditor General’s department said it considered the payment to be “unjustified and a loss to the Fund, as the allocation to the newly created Assemblies did not warrant payment to Zoomlion Ghana Ltd for no work done.”

It thus recommended to the Administrator to provide evidence of scope of work undertaken by Zoomlion Ltd to offset the payment or recover the amount of GHS 3,801,530.00 from the company. 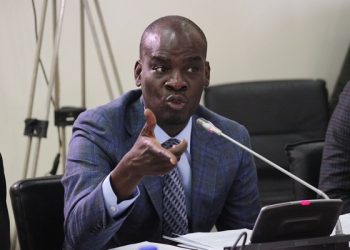 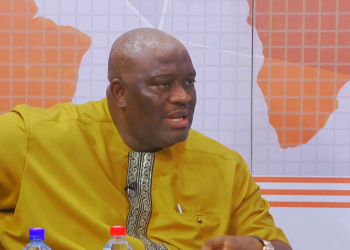 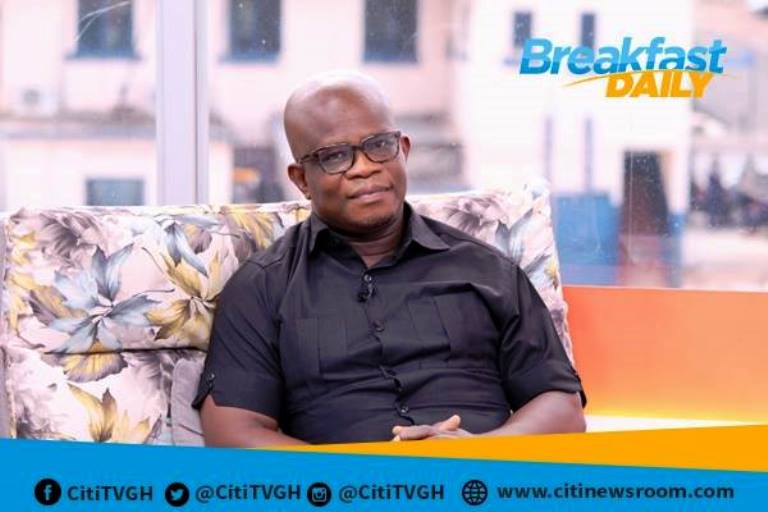 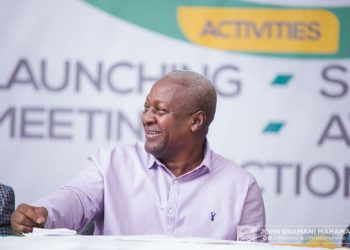 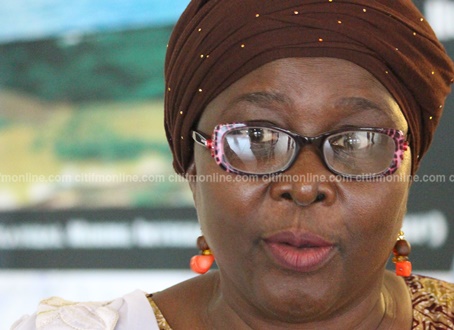