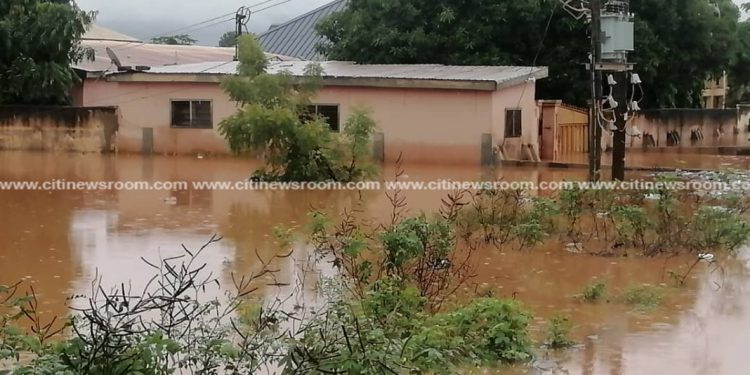 Parts of the Tamale metropolis and the Sagnerigu municipality have been flooded following a downpour that lasted for nearly three hours on Monday, August 30, 2021.

A gas and fuel station was also inundated with floodwater. 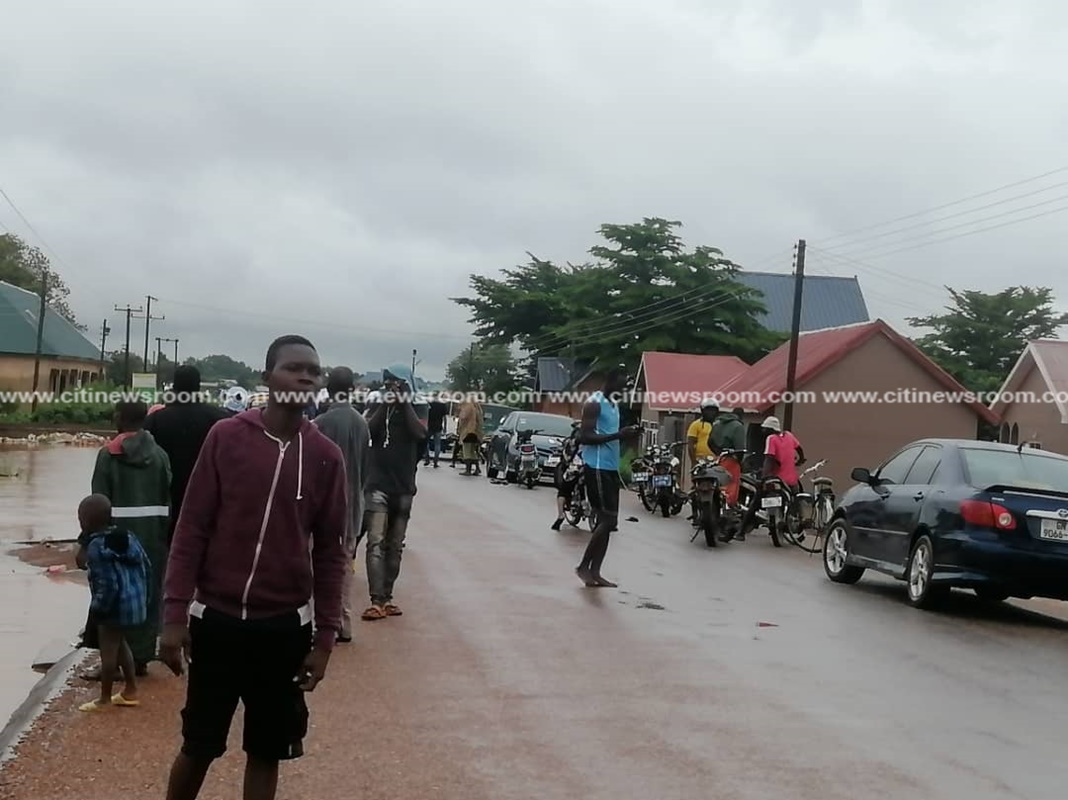 Some affected residents have attributed the floods to a lack of proper drainage systems, and the ongoing construction works on the Tamale interchange.

They have called on authorities to urgently address the situation.

“This is not the first time, but what happened today [Monday] is quite unfortunate. Almost every household in the community is flooded. We are appealing to the government and other benevolent groups to come to our aid,” an affected resident said.

“We need more bridges, bigger ones for that matter. As I speak, the first wall of my house has broken down. The entire community has been submerged in water. We want the government to come to our aid immediately,” another resident said. 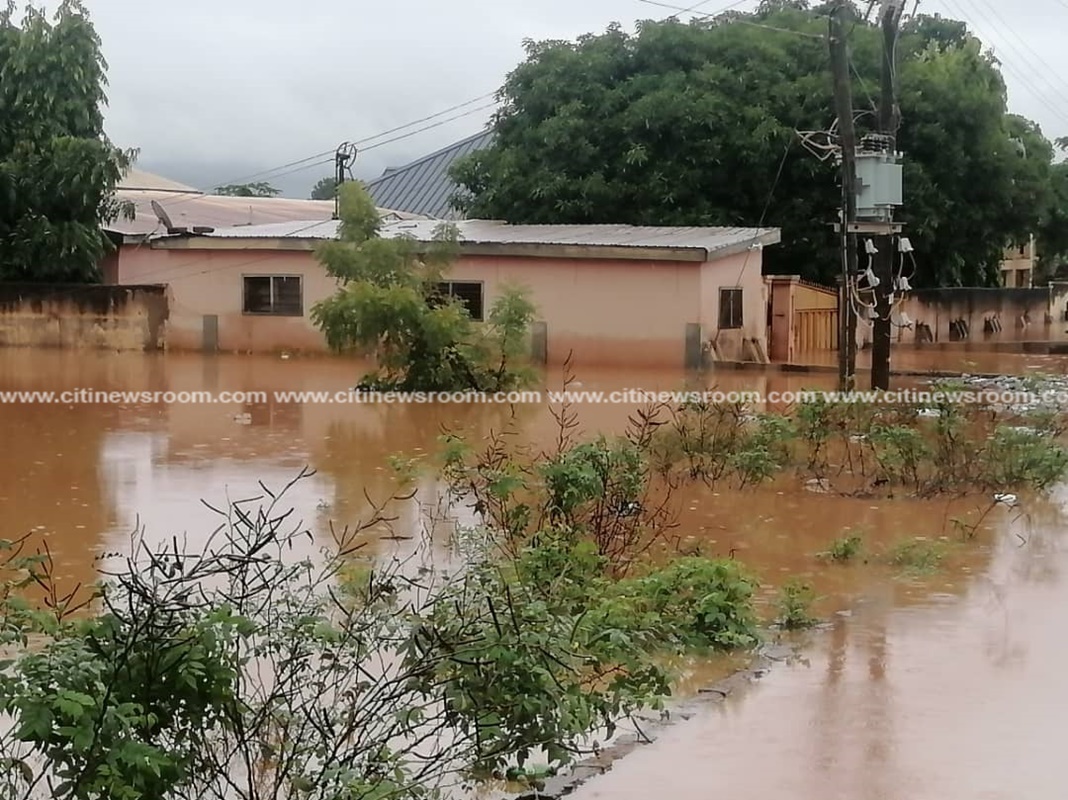 An over 12-hour downpour in the Upper West Region a few days ago flooded irrigation sites, farmlands, and communities along the Nadowli-Tangasie highway.

The flood washed off major roads in the Region, with many commuters getting stranded due to the situation.