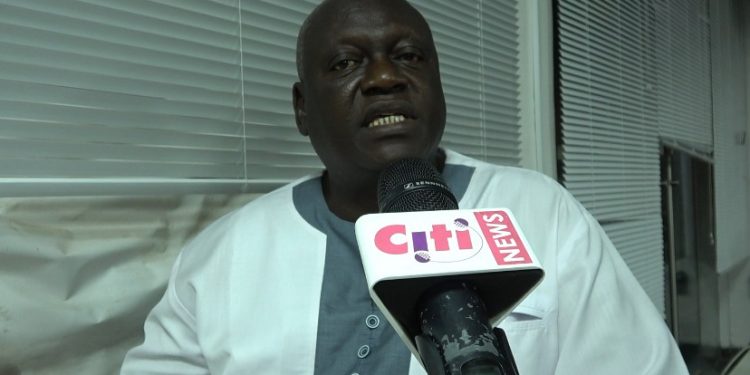 The Member of Parliament for Ejura Sekyedumase, Mohammed Bawah Braimah, says the recommendations of the Justice Koomson Committee on the Ejura killings are not far-reaching enough.

According to him, a lot of people are disappointed in the findings and recommendations made by the committee.

The report of the committee presented to the Interior Minister, Ambrose Dery, about two weeks ago, among other things recommended the dismissal of the Municipal Chief Executive for Ejisu, Mohammed Salisu Bamba as well as the soldier who led the command for the ground operation on the day of the incident.

Although the report is not fully out, portions of it cited by Citi News revealed these recommendations. There is also a recommendation for the payment of compensation for affected families and victims.

Mr. Braimah insists that the recommended sanctions are not punitive enough.

He told journalists that he expected the committee to recommend severe sanctions on the Ashanti Regional Minister, Simon Osei Mensah, who admitted to inviting the soldiers.

“Even with the case in Wa, we all saw the kind of sanctions that were meted out, to the extent that even recruits who just passed out were sanctioned in such a way that they cannot even attain a certain rank in their lifetime in the military. We think the recommendations for sanctions should have been far-reaching,” he said.