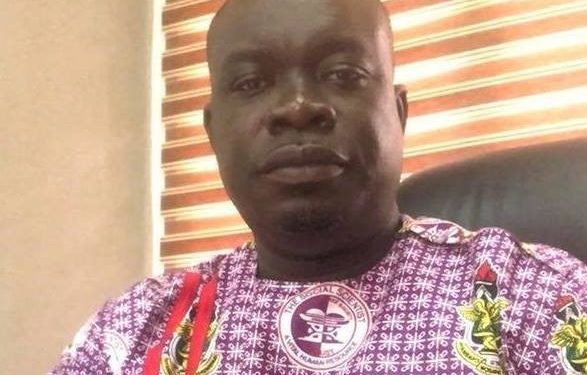 A meeting between government and the University Teachers Association of Ghana, UTAG, over its ongoing strike ended inconclusively on Wednesday, August 4, 2021.

The teacher union embarked on an industrial action on Monday, August 2nd, to demand better conditions of service.

The situation has had an impact on academic activities in various universities across the country, with threats by the management of some institutions to close down the school if the strike exceeds two weeks.

In an effort to address the situation, the Ministry of Employment and Labour Relations engaged the University Teachers Association on Tuesday for a possible resolution.

But the National President of UTAG, Professor Charles Marfo, has told Citi News government could not meet their demands.

“I’m sure if government shows commitment of meeting any of it, definitely we will call of the strike. What they proposed was just not right. They committed that to the NEC and the NEC directed that we go back to our various branches and share with our members, and they will tell us the way forward,” he said.

UTAG has said that it is open to negotiations with the government and expects it to make workable proposals to them for consideration if their demands appear excessive.

UTAG is demanding the implementation of a 2012 Single Spine package which put entry-level lecturers on a salary of $2,084, while the senior staffers want the computation and release of their tier 2 Pension in arrears with interest.

It insists that the current conditions of service of its members are worse compared to what they enjoyed some nine years ago.

The association has been on a nationwide strike since Monday, August 2, 2021.