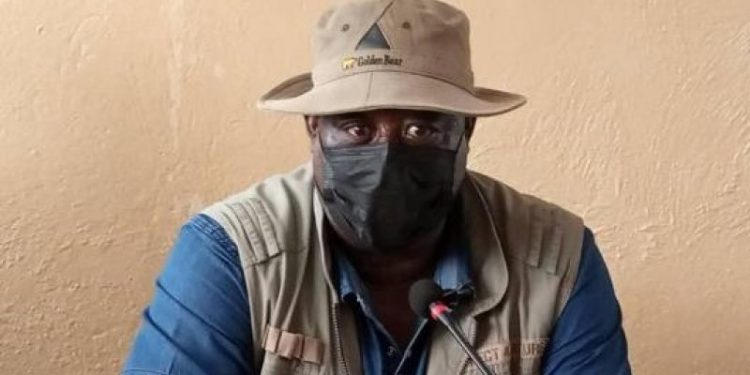 The Ministry of Roads and Highways has defended the amount involved in the Accra-Tema Motorway Expansion Project.

This follows the signing of a deal worth $570 million to extend and improve Ghana’s first-ever motorway between the Government of Ghana and Mota Engil on Sunday, September 12, 2021.

The Ranking Member on Parliament’s Road and Transport Committee, Governs Kwame Agbodza,is among those who have criticized the agreement and demanded its abrogation.

According to him, the contract will serve the interest of some government officials rather than protecting the public purse.

Mr. Abgodza said the Minority will be forced to call for a parliamentary probe into the contract if it is not canceled.

“This is another scheme like Ameri and other deals to create an opportunity to serve themselves and we in the NDC caucus will not allow it. If you push this we will call for a parliamentary probe into this.”

“We are asking the government to stop this process. It will take you about two extra months to do selective tendering and allow Ghanaian contractors to be able to participate in this so that we can have Ghanaian heroes in this.”

But speaking to Citi News, sector minister, Kwasi Amoako-Atta said the Accra-Tema Motorway Expansion Project is a detailed one hence the amount involved.

“Some people heard of the cost and they think we are just talking about the 19.5 kilometres but I thought they would be a bit inquisitive to know the scope of work and the details of the project before they come out to speak because a lot of people talk out of ignorance and without having their facts you hear them on air just talking out of ignorance.”

The project was to ensure the transformation of the Accra-Tema Motorway into six lanes.

The Tema Roundabout to Aflao road was also expected to be dualized with 3 interchanges under the project.