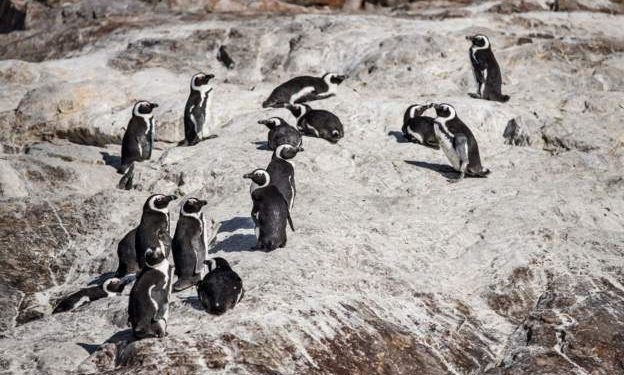 Sixty-three endangered African penguins have been killed by a swarm of bees in a rare occurrence near Cape Town, bird conservationists in South Africa say.

The protected birds, from a colony in Simonstown, were found on a beach with multiple bee stings but no other injuries.

An official from the Southern African Foundation for the Conservation of Coastal Birds lamented the penguins’ deaths, noting the species is already in danger of extinction.

African penguins feature on the red list of the International Union for Conservation of Nature.